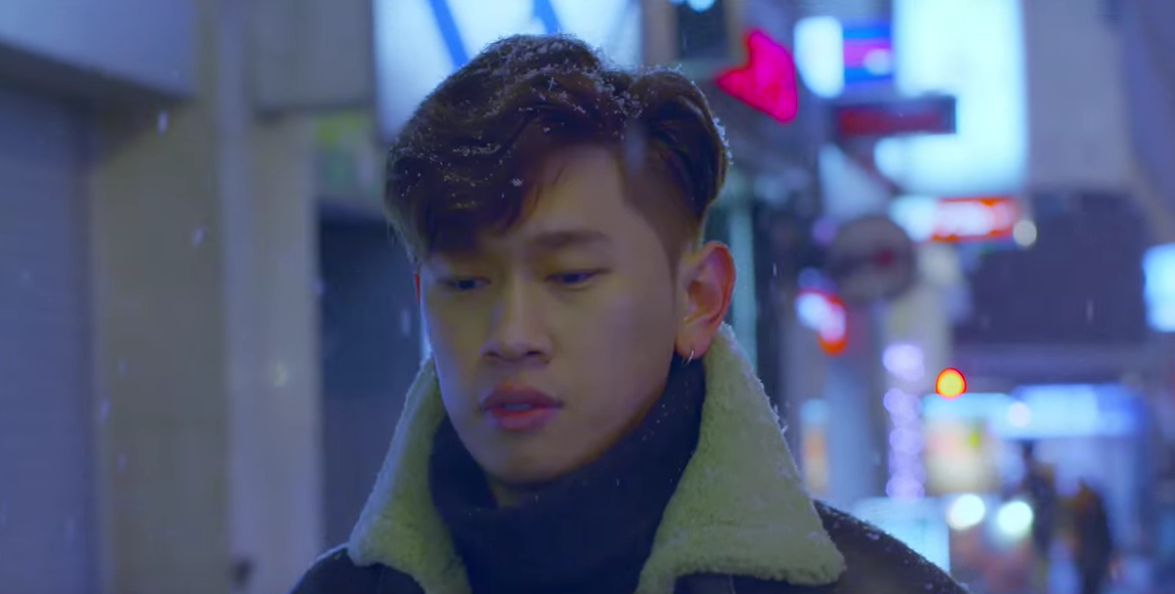 There was great anticipation regarding their collaboration as soon as news of the single was revealed.

After making a comeback in about six months, Crush successfully finished his first solo concert “Crush 1st Solo Concert – Crush on You.” At the concert, he revealed “Don’t Forget” for the very first time. Crush and Zion.T worked on writing the lyrics together for this song as well. Fans were immediately taken with the song and requested that it be revealed through official channels as well.

“Don’t Forget” expresses the hope and desire to remember the blissful present despite whatever may happen in the future. The music video features Crush in various locations in Japan as well.

Check out the sweet song below!