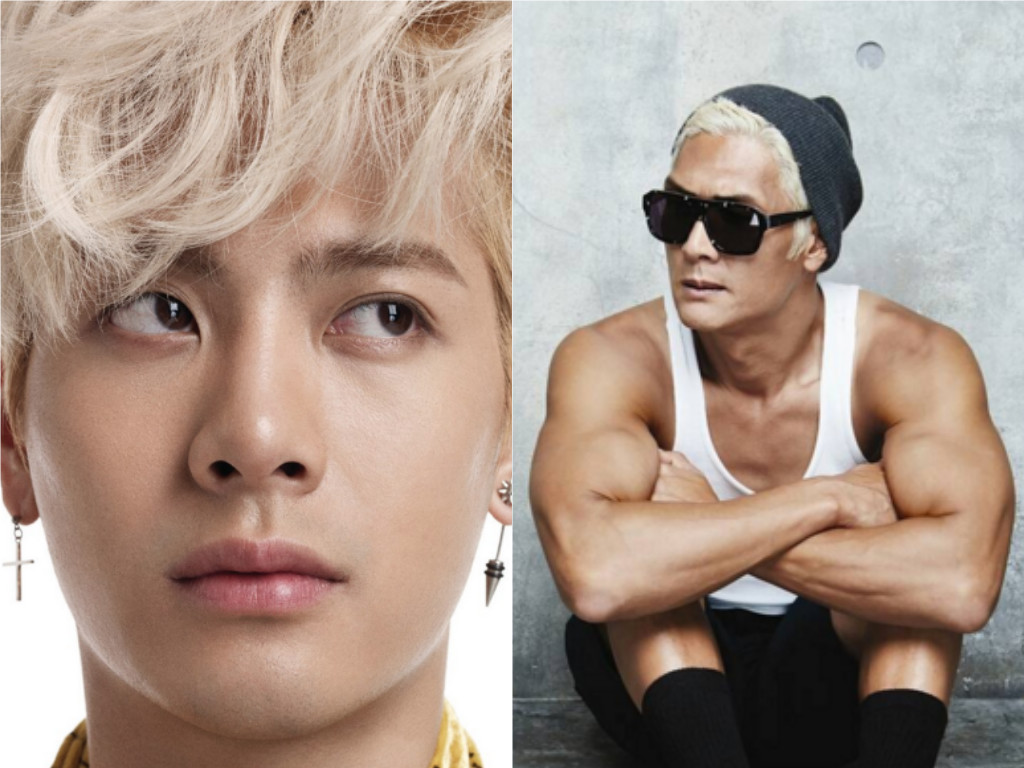 On January 22, a KBS representative revealed, “Park Joon Hyung and Jackson will be joining KBS 2TV’s ‘A Look at Myself.’ Lee Kyung Kyu and Park Myung Soo will remain and make a team.”

The representative continued, “Jackson, Park Joon Hyung, Park Myung Soo, and Lee Kyung Kyu will become a team, but we are contemplating on who will become the manager. The first filming hasn’t taken place yet.”

Previous members Choi Min Soo and Lee Hong Ki have left the show. Furthermore, Jo Young Nam and Kim Soo Mi will be leaving the show after six months. Their final episode will air on January 22.

Many are excited to see Park Joon Hyung and GOT7′s Jackson on a variety show together. The pair previously showed off their adorable chemistry on SBS’s “Roommate 2.”

The first episode featuring them is expected to air on January 29 at 9:30 p.m. KST.

GOT7
Jackson
A Look at Myself
Park Joon Hyung
How does this article make you feel?