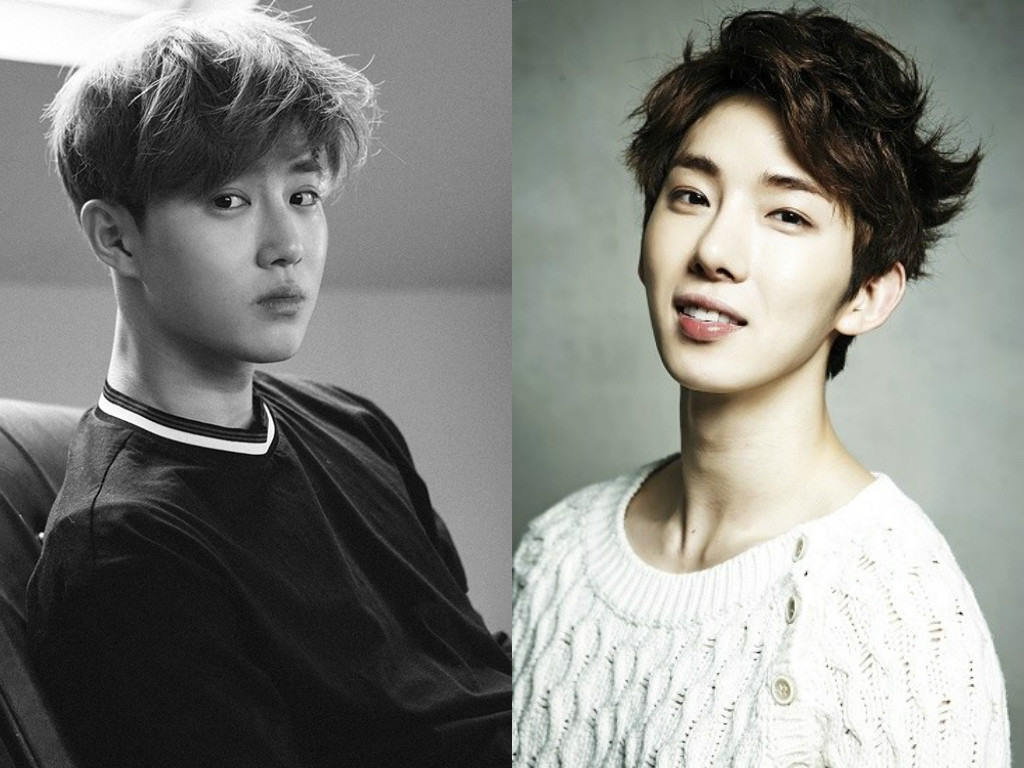 Jo Kwon recently filmed the music video for his title track off of his upcoming solo album. The filming took place on Songdo, and pictures of the production quickly circulated on SNS. Since Suho will play the lead in the video, fans are anticipating it’s release. Suho was seen expressing his emotions during the filming in a scene running down the cold streets. Jo Kwon’s upcoming song will be an emotional ballad track, as the main lead Suho will double the atmosphere of the song.

Suho and Jo Kwon’s collaboration is expected to collect the attention of music fans. Earlier this month SM Entertainment and JYP Entertainment collaborated on the duet “Dream” sung by EXO’s Baekhyun and miss A’s Suzy. The special collaboration has since garnered a lot of success.