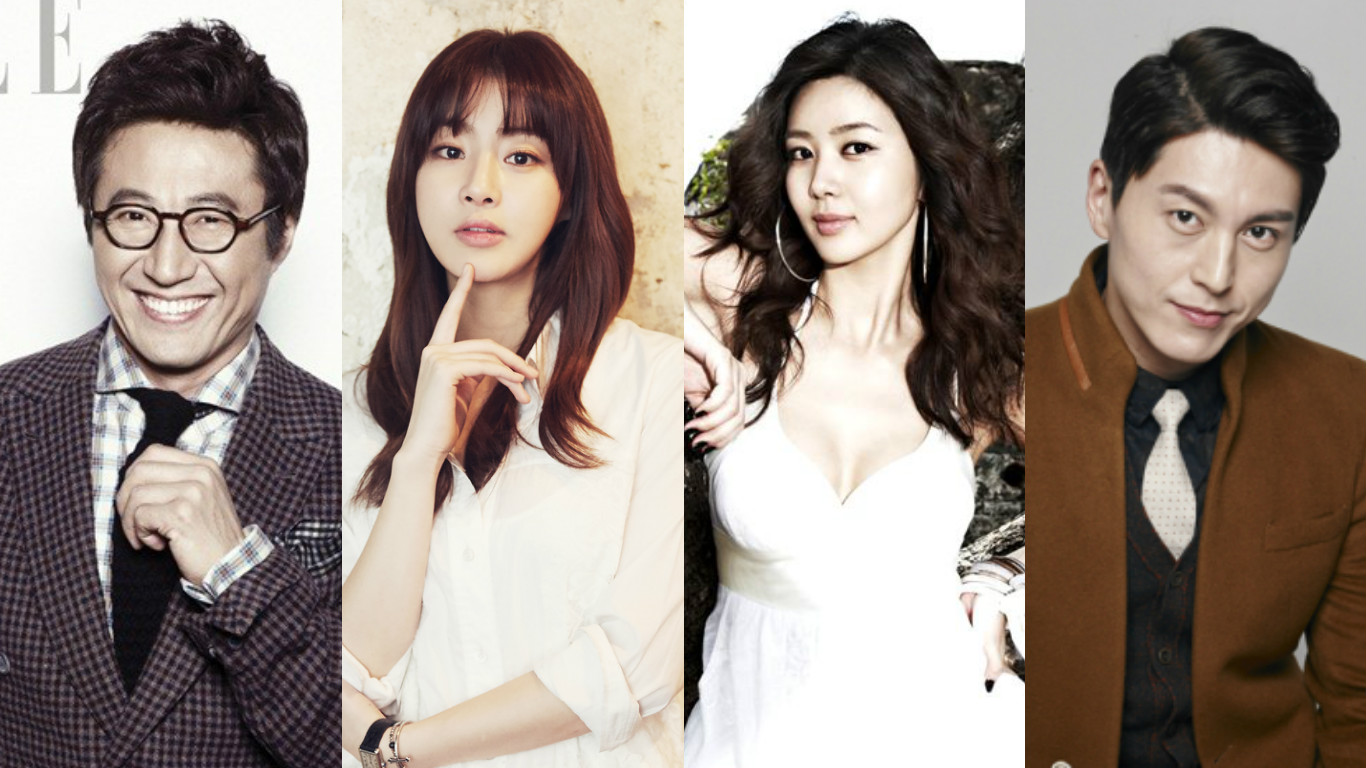 The upcoming Monday-Tuesday drama “Neighborhood Lawyer” has finalized its cast.

Actor Park Shin Yang will be playing the lead character Jo Deul Ho. This news is especially welcoming since this is his comeback drama after five years.

Actress Park Sol Mi, who gave birth to her second child in November of last year, is also making a comeback in the drama industry after three and a half years with this project.

Lastly, actor Ryu Soo Young will be playing the role of Shin Ji Wook, a judge who was raised in a wealthy family and has troubles with Jo Deul Ho.

This drama is based off of the popular webtoon of the same name. It is about a guy named Jo Deul Ho who quits being a judge after going through a troubling case and begins a new career as a lawyer specializing in home and family life.

“Neighborhood Lawyer” will start airing in March after “Moorim School” finishes its run.