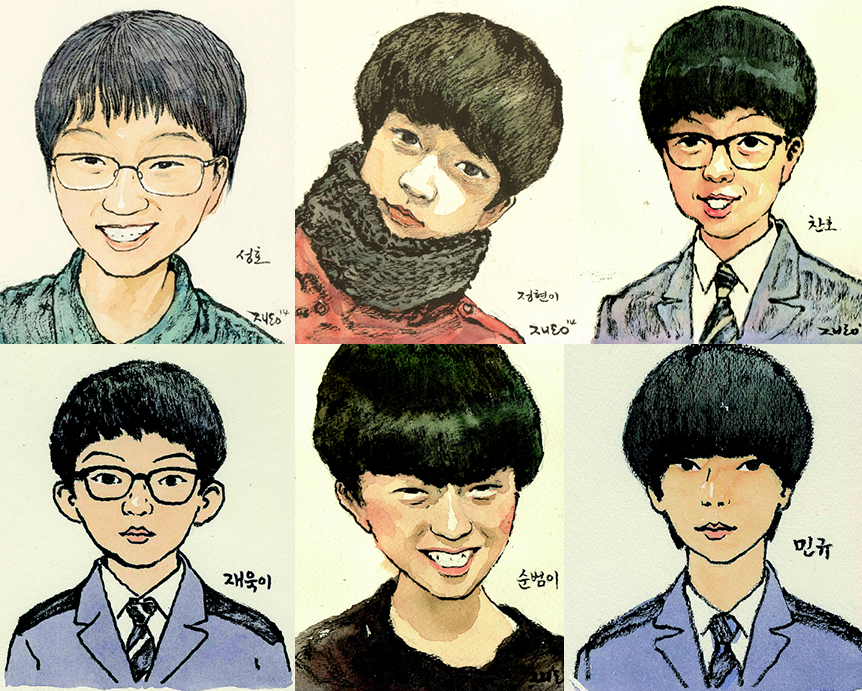 The families of 92 victims from the Sewol Ferry disaster received a painful reminder of their loss, as they recently received military draft notices for their deceased sons.

All male Korean citizens are required to serve for two years in the military, and draft notices are sent out after their 18th birthday. The families of 92 boys who perished on the vessel were furious with the government for the oversight.

The Military Manpower Association, which is the bureau in charge of draft notices, has since apologized for the mistake. However, they claimed that they had no choice but to send out the notices because they were unable to obtain a list of the victims. The bureau said that both Danwon High School, where the children attended, and the Office for Government Policy Coordination refused to provide a list of the deceased on grounds of privacy.

The Sewol sank in April 2014 off the west coast of Korea en route to Jeju Island. Most of the passengers on board were students on a class trip. 295 of the total 476 passengers were confirmed dead, while nine are still listed as missing as their bodies were never recovered.

Sewol Ferry
How does this article make you feel?