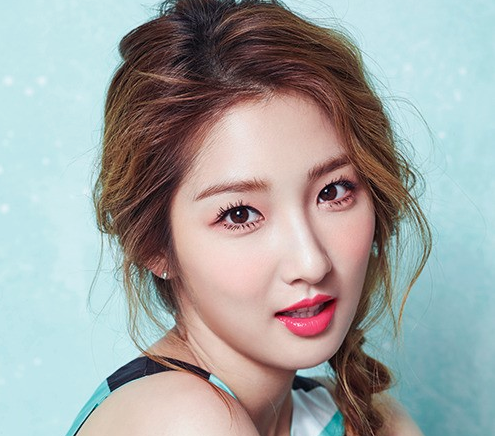 On January 23, an insider revealed that 4Minute’s Nam Jihyun has been cast in MBC’s upcoming drama “My Little Baby” (working title). She will be playing the role of younger sister to the male lead, actor Oh Ji Ho.

Her last role in a drama from a major broadcasting station was MBC’s “A Thousand Kisses” in 2012. This marks her return to an MBC drama in four years.

Nam Jihyun has built up her acting repertoire with roles in various web dramas including “Please Remember, Princess,” “Love Cells,” and “Never Die.”

“My Little Baby” tells the story of a former crime squad ace that ends up taking care of an infant. Actress Park Ha Sun has already been cast for the drama as well.

Nam Jihyun
4Minute
How does this article make you feel?