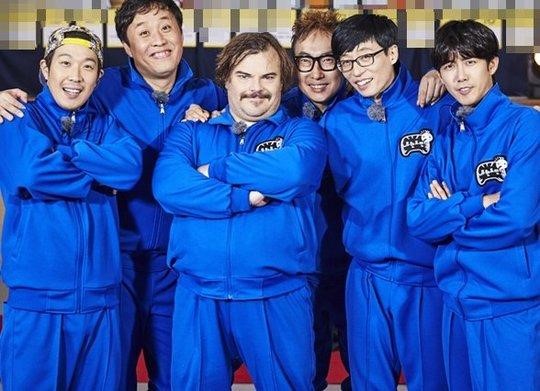 A picture of Hollywood star Jack Black posing with the members of “Infinite Challenge” was released on January 23.

It looks as though Jack Black blends right in with the rest of the members enough to raise high expectations for fans.

Many netizens expressed their anticipation for Jack Black’s appearance on the show leaving comments such as “What Korean words did Jack Black learn?,” “Jack Black, make him a permanent member,” and more.