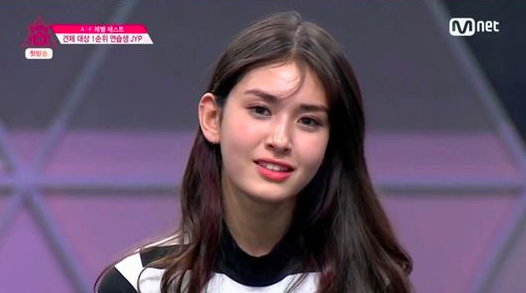 During the January 22 premier of the show, each of the contestants were ranked on their performances. Jun Somi, having already participated in a survival show before, showed off her experience when she took to the stage. 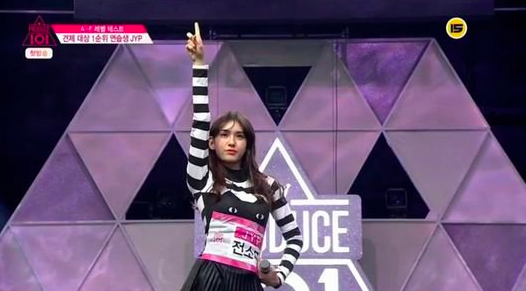 The other trainees remarked that she “would probably earn a B ranking.” However, the trainers gave Jun Somi an A ranking, much to their surprise. The other trainees wondered if her being a JYP trainee had anything to do with the ranking. 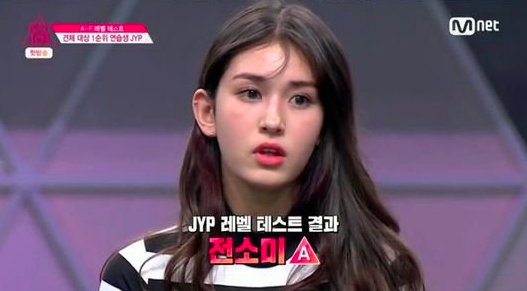 However, Jun Somi also earned first place in the post-broadcast popularity poll, proving that she showed an impressive performance to a general audience, as well. She was followed in the polls by contestants Kim Se Jung, Joo Gyul Kyung, and Jung Chae Yeon.

“Produce 101” is a show that pits 101 female trainees from 46 different agencies against each other for a spot in Korea’s first inter-agency collaboration girl group.

Produce 101
Jeon Somi
How does this article make you feel?