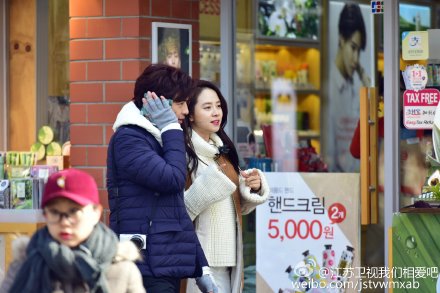 Actress Song Ji Hyo and Taiwanese actor Chen Bo Lin have kicked off the filming for “We Are in Love,” the Chinese version of “We Got Married.”

Snapshots of the new virtual couple on a date in Seoul were revealed by the producers on January 23.

In the pictures, the actors are strolling through the city streets, enjoying each other’s company while fighting the cold weather. Song Ji Hyo has gone for a trendy light-toned outfit with a chunky knit and a shearling vest, while Chen Bo Lin rocks casual layers and a short down jacket. Still, the freezing temperatures appear to be too much for particularly Chen Bo Lin, who is seen holding up his hand, most likely to protect his ears from the breeze.

Meanwhile, the exciting news of their casting for the show was announced earlier this week.

The first episode of “We Are in Love” featuring Song Ji Hyo and Chen Bo Lin is expected to air in April. 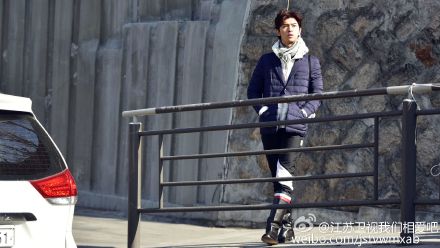 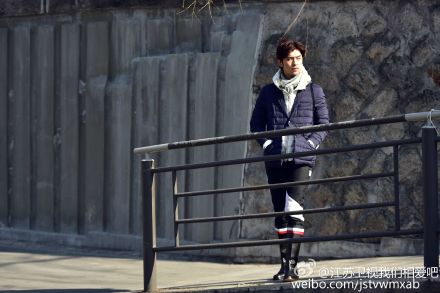 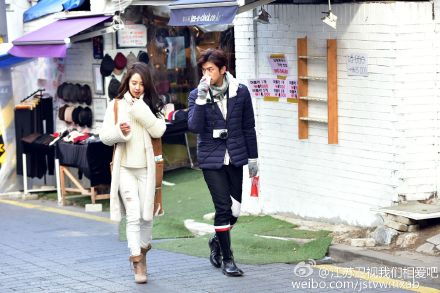 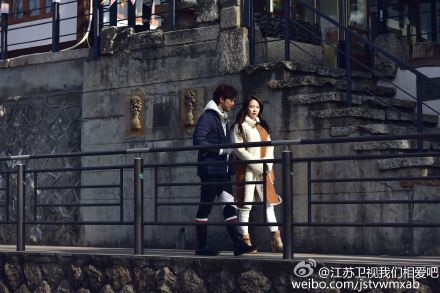 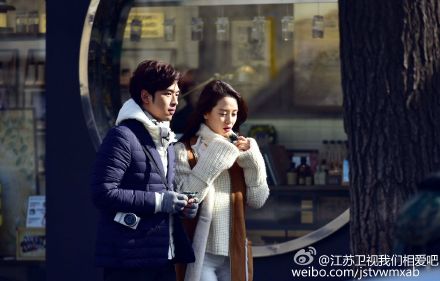 Song Ji Hyo
We Are in Love
Chen Bo Lin
How does this article make you feel?