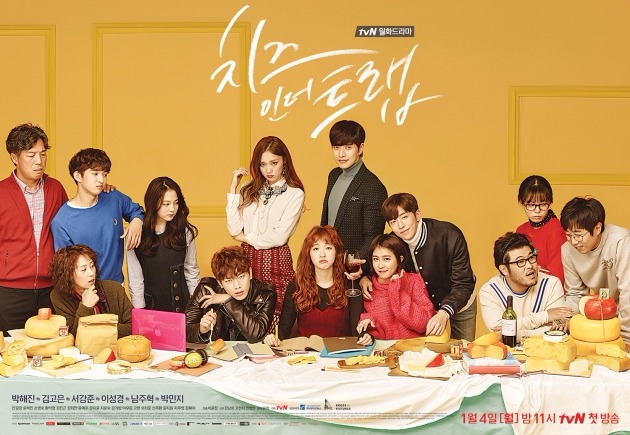 The broadcasting rights of tvN’s currently airing drama “Cheese in the Trap” have been sold to Chinese online distributers at a record price.

According to Yonhap News on January 23, the rights have been sold for around $2 million to popular Chinese video streaming sites Youku and Tudou. With a total of 16 episodes, the price per episode is around $125,000.

This is a record high for a Korean cable drama. The distribution rights for OCN’s 2014 drama “Bad Guys” — also starring Hallyu star Park Hae Jin — were previously sold for a total of $1.1 million ($100,000 per episode).

Meanwhile, “Cheese in the Trap” has consistently ranked among the hottest drama search terms on Chinese social media, proving its appeal in the Chinese market.

Cheese in the Trap
Park Hae Jin
How does this article make you feel?