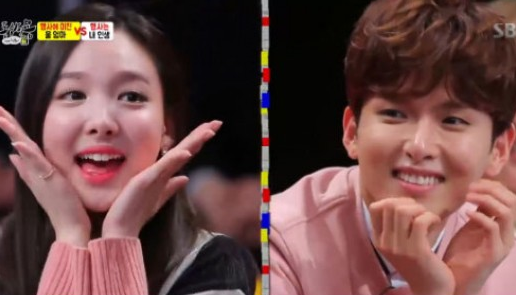 On January 23’s episode of “Same Bed, Different Dreams,” Super Junior‘s Ryeowook talks about the group’s tendency to wink when they’re performing, while TWICE‘s Nayeon and Dahyun show off the power of their aegyo!

The main guest on this episode is a woman who has been working as a singer at local events for 15 years but hasn’t yet achieved fame. Yoo Jae Suk asks Ryeowook if he has any complaints about doing such festivals.

“We don’t do many events right now, since many of our members are in the army,” Ryeowook explains. “But everyone in our group is now an expert, so we really overdo it with winking. Sometimes even in one song, everyone will wink. It’s not good!” He then imitates how they all wink, which cracks everyone up. 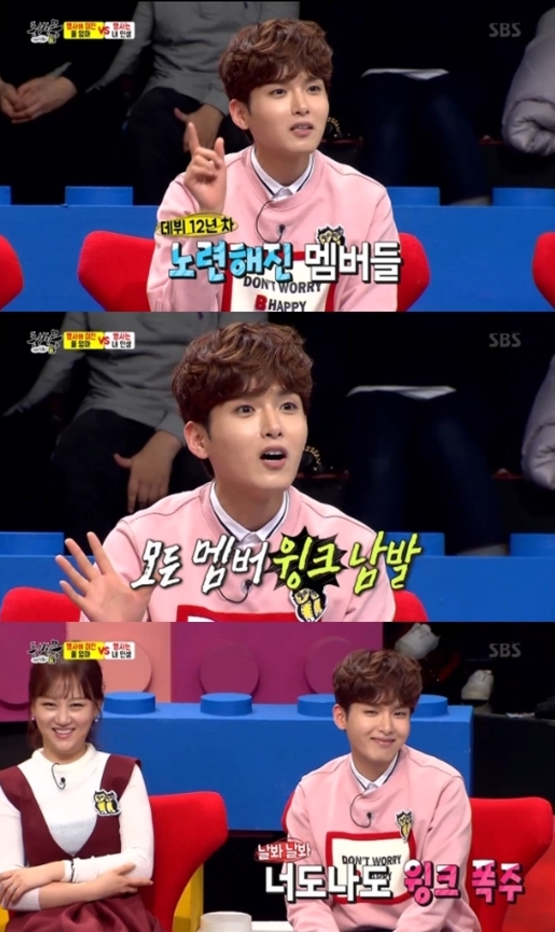 TWICE’s Dahyun admits that she does this herself, as she always winks during one of her parts. She shows off her wink, and everyone laughs and claps in appreciation of how cute it looks. 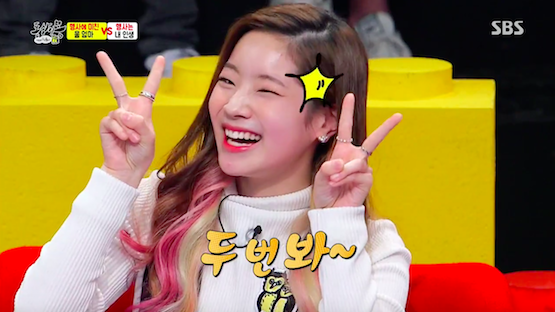 Yoo Jae Suk then asks Nayeon to show off her own aegyo, and it’s decided she should give Ryeowook a wink. Ryeowook gets so embarrassed after she winks at him that he just covers his face in his hands and smiles! 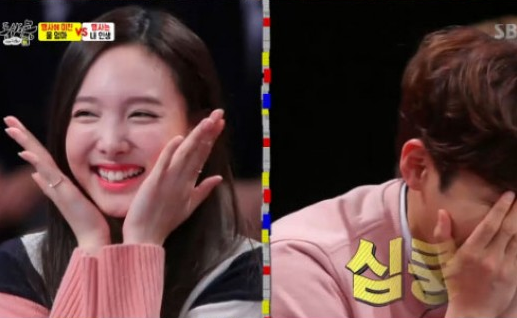 Nayeon then shoots a wink at Norazo member Jo Bin, who laughs happily in response. But everyone’s surprised by Seo Jang Hoon‘s cool reaction when Nayeon shows him her aegyo. 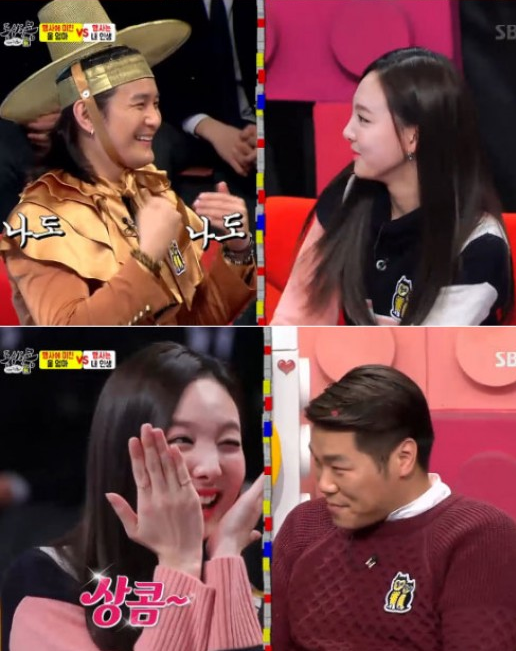 Check it out in the video below!