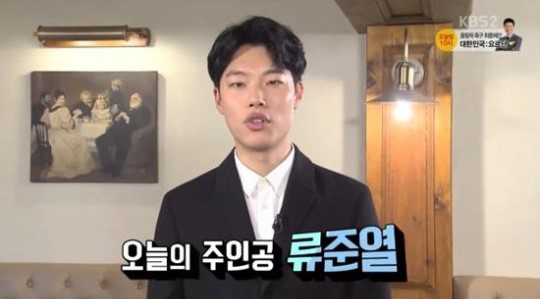 On the January 23 broadcast of KBS 2TV’s “Entertainment Weekly,” actor Ryu Jun Yeol was interviewed as one of the stars to watch out for in 2016. 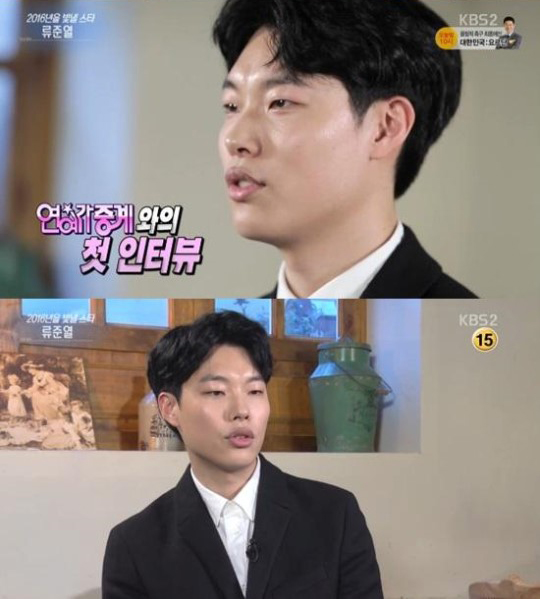 Ryu Jun Yeol commented, “Producer Shin Won Ho of ‘Reply 1988’ told me not to stress out and act however I wanted. Because of that, I enjoyed myself a lot while acting.”

He also talked about what he had told his friends before he began filming for on “Reply 1988.” He said, laughing, “I told my friends that I’d buy them a car if the drama became a success. They keep calling me now.”

Reply 1988
Ryu Jun Yeol
Entertainment Weekly
How does this article make you feel?