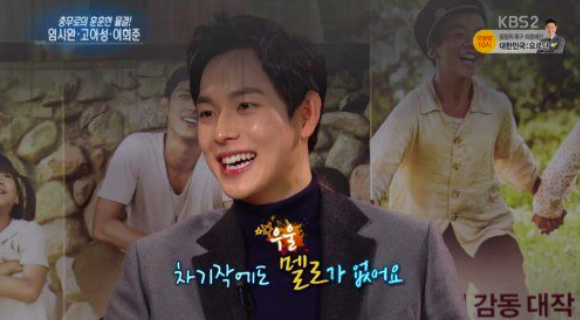 Im Siwan confessed it was a shame there weren’t any romantic scenes in his new movie “Thinking of My Older Brother” (working title).

When asked if he is disappointed because of the lack of romance scenes in the movie, Im Siwan eagerly holds up his mirror and says, “Yes.” 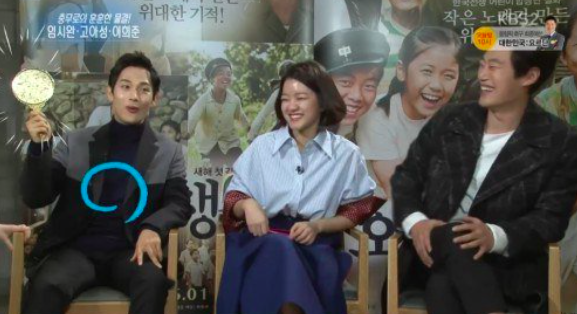 “I always hope there are romance scenes in the script,” he says. “Unfortunately, my next work also doesn’t have any romantic scenes.”

Meanwhile, “Entertainment Weekly” is aired every Saturday on KBS2 at 9:15 p.m.

Thinking of My Older Brother
Im Si Wan
How does this article make you feel?