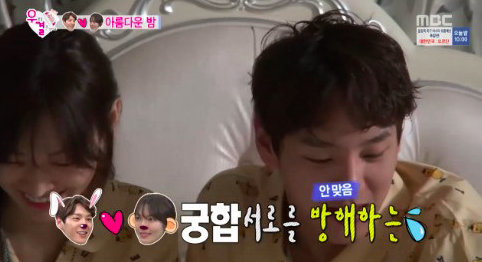 Kim So Yeon and Kwak Si Yang tested their compatibility using an app.

On the episode of MBC’s “We Got Married 4” aired on January 23, the couple use their Chinese zodiac signs to test how well they match. Unfortunately, the results are bleak because it is predicted that Kwak Si Yang, a rabbit sign, and Kim So Yeon, a monkey sign, will only get in each other’s way.

Though Kwak Si Yang tries to dodge the rules by saying he is a tiger sign because he was born in the first month of 1987, the results are actually worse, saying that they will get into several arguments.

However, they are not discouraged and move on to astrological zodiac signs.

Unfortunately, when they try to match Kwak Si Yang’s Capricorn with Kim So Yeon’s Scorpio, their result says, “Both are very concealed people, and it take a long time to understand each other. You will argue a lot.” 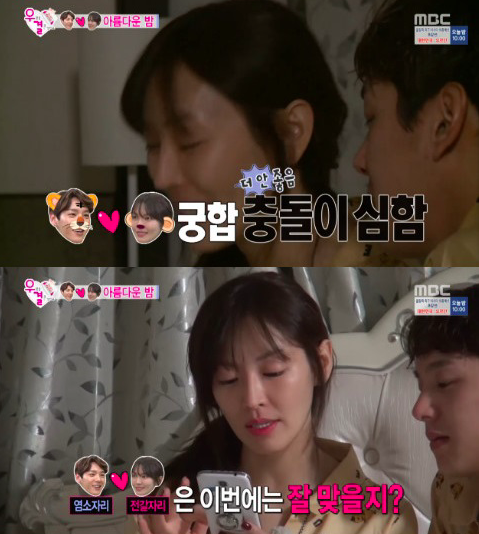 “Though we took the quizzes for fun, they were still a bit concerning. I hope my husband doesn’t put too much thought into it,” Kim So Yeon says. “Apps are just apps, nothing more. Just don’t download them.” 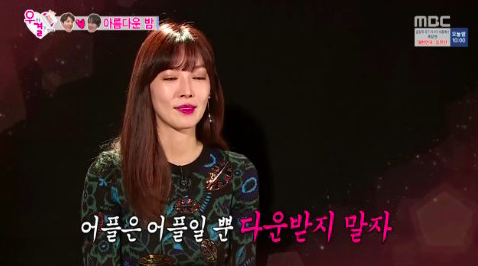 Kwak Si Yang
Kim So Yeon
We Got Married 4
How does this article make you feel?