According to various reports on January 24, Ladies’ Code will be Polaris Entertainment’s first artist to make a comeback in 2016, aiming for a return in spring.

Star News states that members Sojung, Ashley, and Zuny have significantly recovered from the aftereffects of their accident in late 2014 and the subsequent deaths of members EunB and RiSe, and have been in and out of their practice studio in preparation for their comeback. While the girls are still receiving psychological therapy, they are receiving less and less. 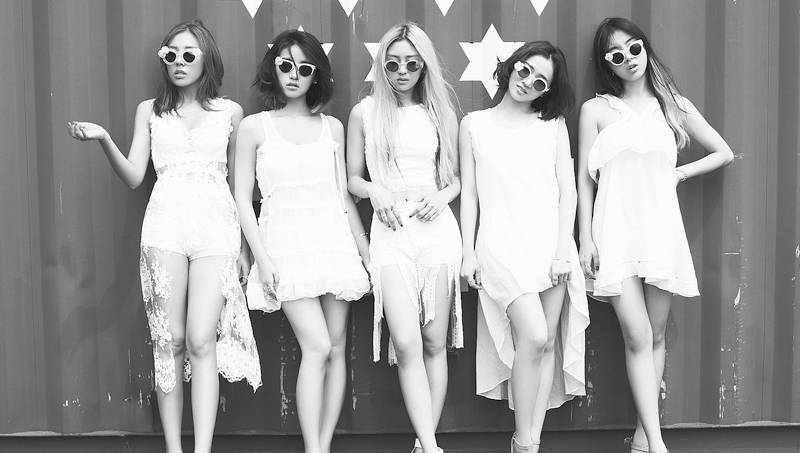 This will be Ladies’ Code’s first comeback in two years following their single “Kiss Kiss” in 2014. While the group released the song “Smile Even If It Hurts” in memory of EunB and RiSe in September of last year, they did not have official promotions for the song.

While no official statement has been made, a source from Polaris Entertainment stated, “In order to show something new, we are receiving songs from various places. We’re preparing to make a comeback as soon as we decide on a track.” The source continued, saying that it looks like they’ll be ready soon, and that if everything goes well, Ladies’ Code could return before spring.

Regarding the addition of new members to the group, the Polaris source said, “Nothing’s been decided, but it’s likely that we’ll stay with just the current three.”