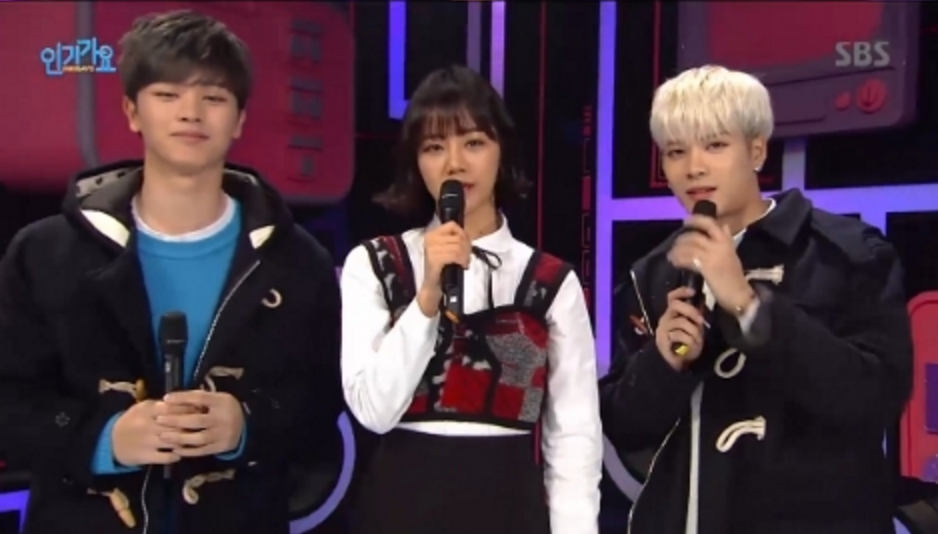 Congratulations to miss A‘s Suzy and EXO‘s Baekhyun, continuing their reign with “Dream” on SBS‘s “Inkigayo.” The duo led the nominees for January 24 in all four point categories for the win, and were followed by rookie girl group TWICE with “Like OOH-AHH” and Gary with “Lonely Night.”

The January 24 airing of “Inkigayo” was a prerecorded broadcast, and, as a result, the winner will not be announced today. Results will become available tomorrow via the “Inkigayo” homepage.

Singer Byun Jin Sub also appears on the show to perform his old 1989 hit “Back to You” in the wake of “Reply 1988” nostalgia, as well as his latest release “Haru Haru.” 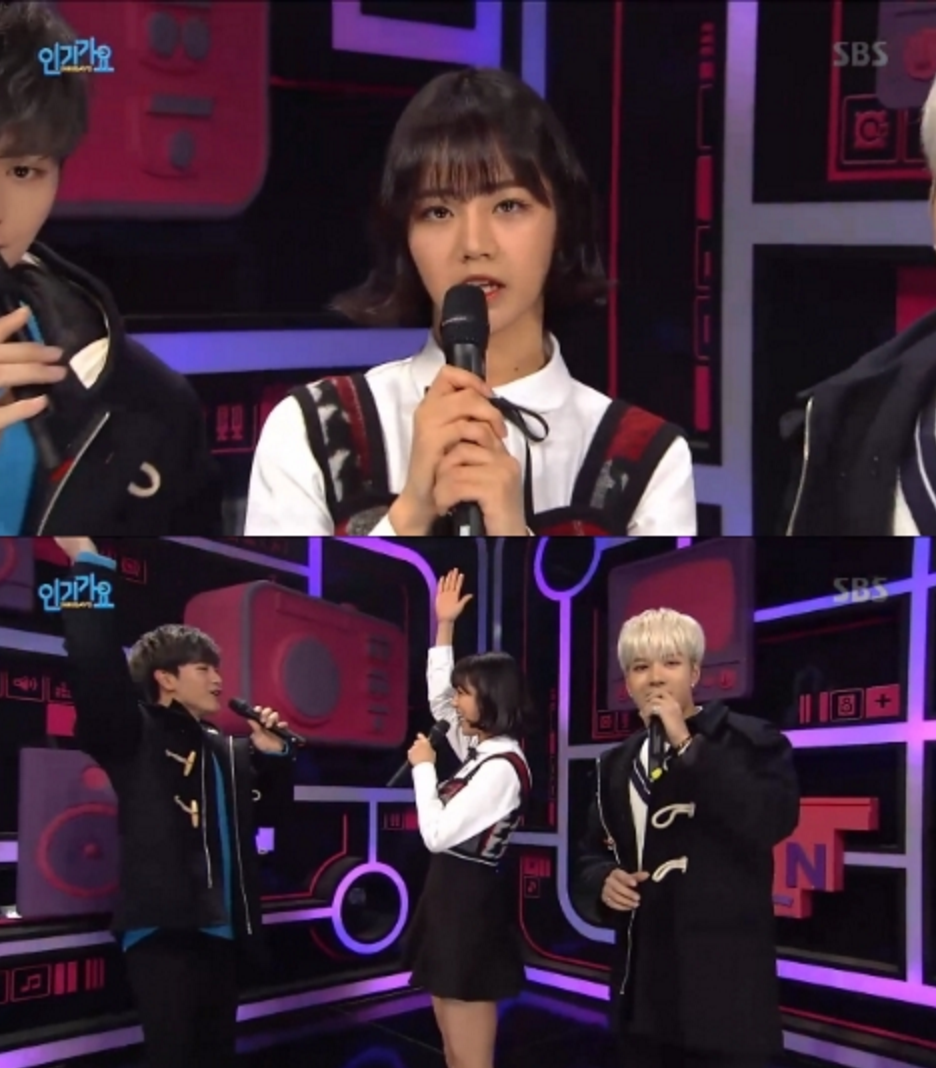 EXO
Suzy
Girl's Day
Hyeri
miss A
Inkigayo
Baekhyun
How does this article make you feel?