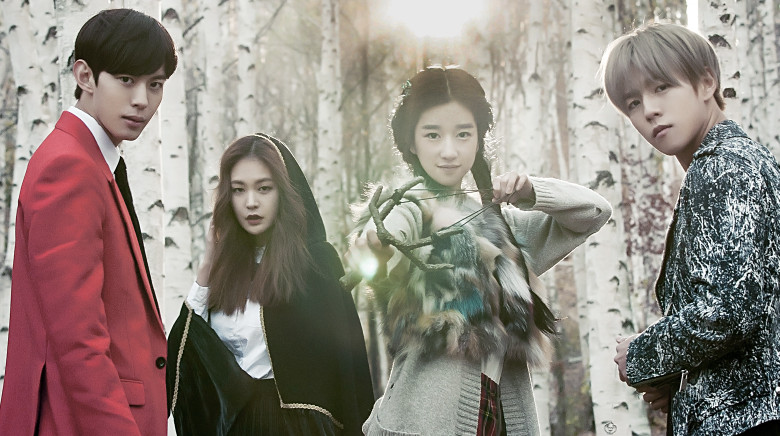 The January 25 press conference and set visit for KBS 2TV’s Monday-Tuesday drama “Moorim School” has been canceled due to the cold wave.

Drama representatives explained this to OSEN on January 24, and said, “This is unrelated to the recent controversy, and we’ll soon be rescheduling.”

The reps said, “The drama filming is also delayed due to the cold. We are currently negotiating regarding production funds and the length of the drama.”