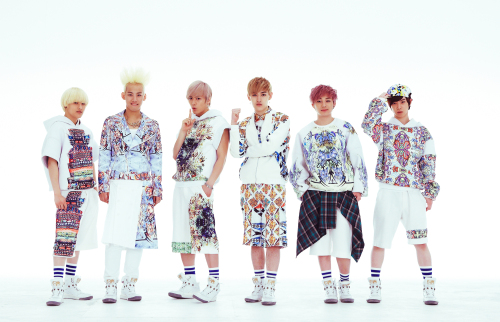 It’s a sad day for LC9 fans, as their agency announced that the group has disbanded.

On January 23, Nega Network posted the news of the disbandment via an announcement on the LC9 official fan café. According to the statement, the members’ contracts expired on December 21 of last year, and the members decided not to resign with the agency.

The statement continued, “Henceforth, we will give much consideration and support to the former members as they forge their own paths. We extend our gratitude to the fans who steadfastly waited for LC9 all this time, and we are deeply sorry to have to share this unfortunate news with you all.” 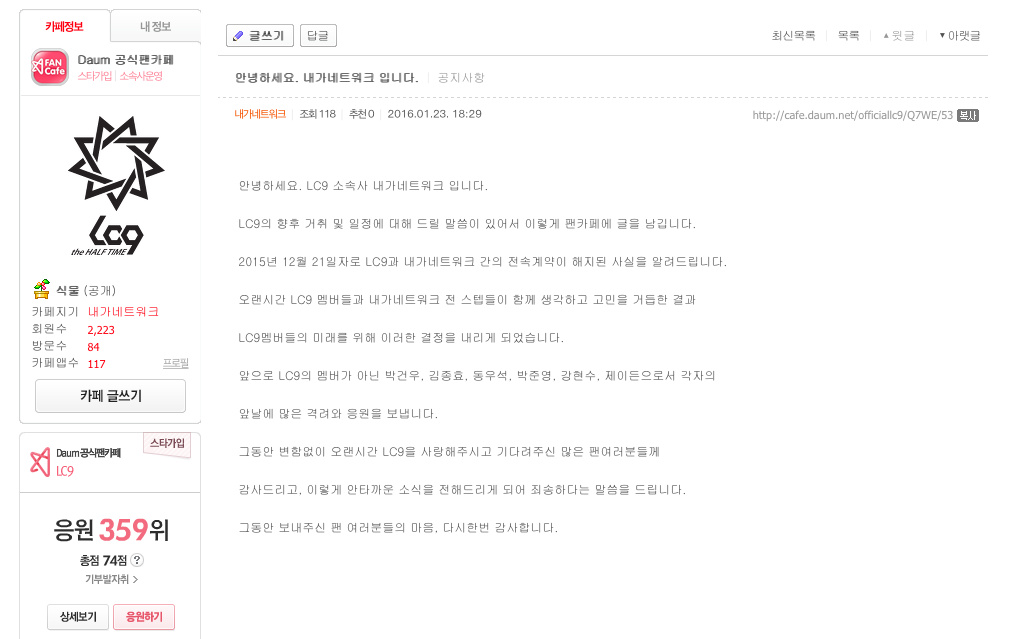 Following the announcement, former member E.Den, who departed from the group prior to its disbandment, shared his appreciation to the fans who stuck with the group to the very end.

So apparently lc9 disbanded. Honestly everyone saw this coming. I just wanna thank the fans that supported and the members for being awesome

Best of luck to the former members of LC9 as they move on to a new chapter of their lives.

Nega Network
LC9
How does this article make you feel?