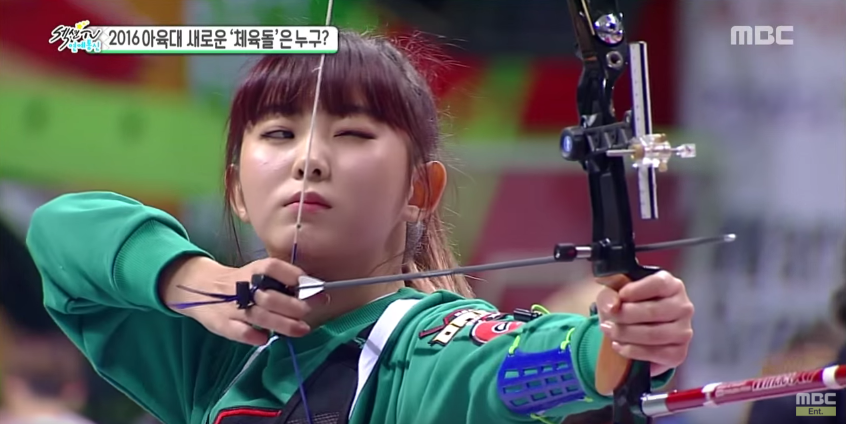 The sports competition is a bi-annual event that is filmed ahead of time and aired over Korea’s two biggest holidays of the year, the Lunar New Year and Chuseok. While most media outlets, Korean or international, are not permitted to film during the event, “Section TV” is also an MBC show, and hence was permitted to film.

In the preview clips, BESTie and AOA show off the lunches that fans prepared for them, while Snuper was shown giving out lunches to the fans who came to support them in the cold weather.

The clips also showed ZE:A‘s Kwanghee, who has participated in the competition before but served as an MC this time around. Watch the sneak-peek below!

2016 Idol Star Athletics Championships
Section TV
How does this article make you feel?