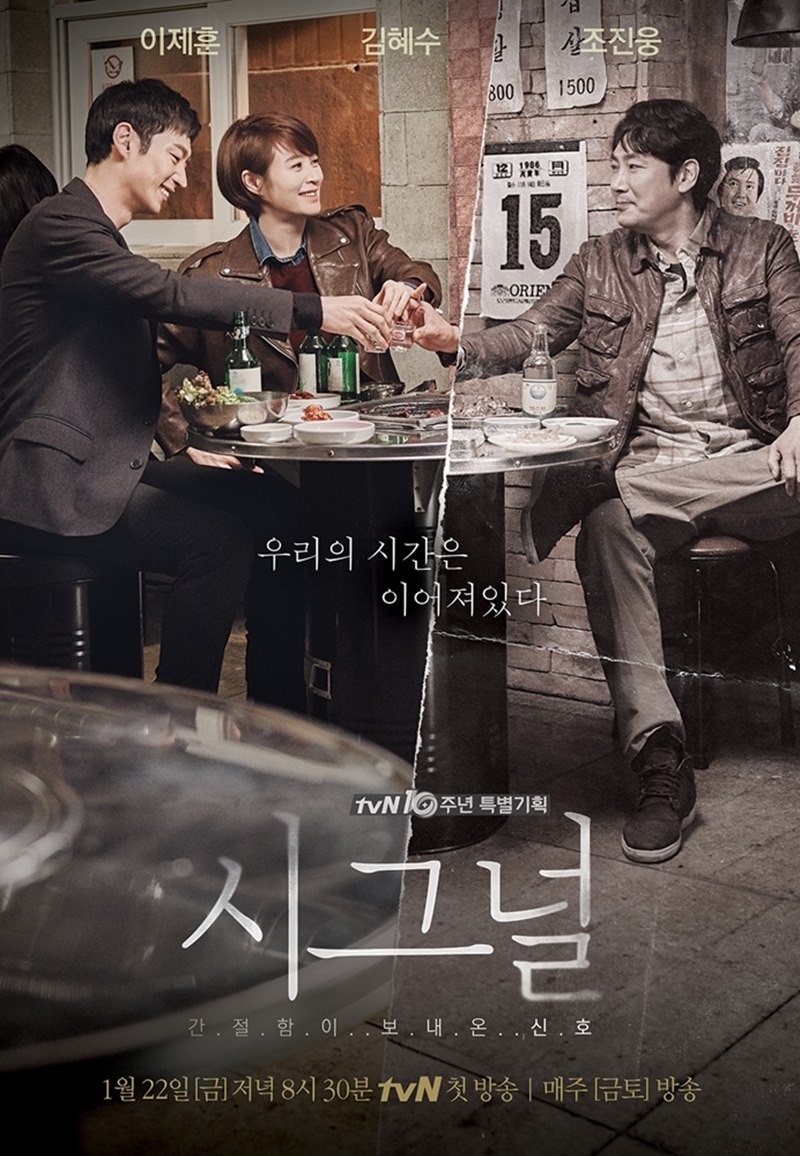 Drama Following “Reply 1988” Is off to a Strong Start

The tvN drama “Signal” is off to a strong start, following in the same time slot as fan-favorite “Reply 1988.”

“Signal” has only aired two episodes so far, but has already reached a peak of 8.3 percent in the viewer ratings, with an average of 7.3 percent. This is a 1 percent increase from the drama’s pilot episode rating, which averaged at about 6.3 percent. 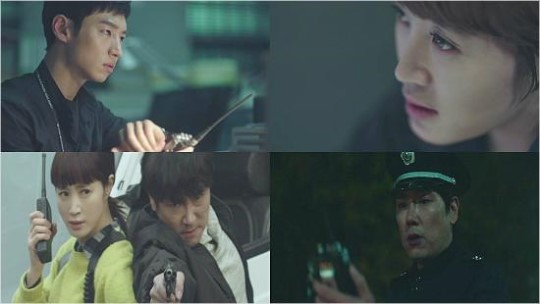 The drama is a special project for tvN’s 10th anniversary. “Signal” is about detectives from the past and present who communicate via a walkie-talkie to solve a cold case. It is inspired by a series of real murders that took place in Korea’s Gyeonggi Province from 1986 to 1991.

Reply 1988
Signal
tvN
How does this article make you feel?