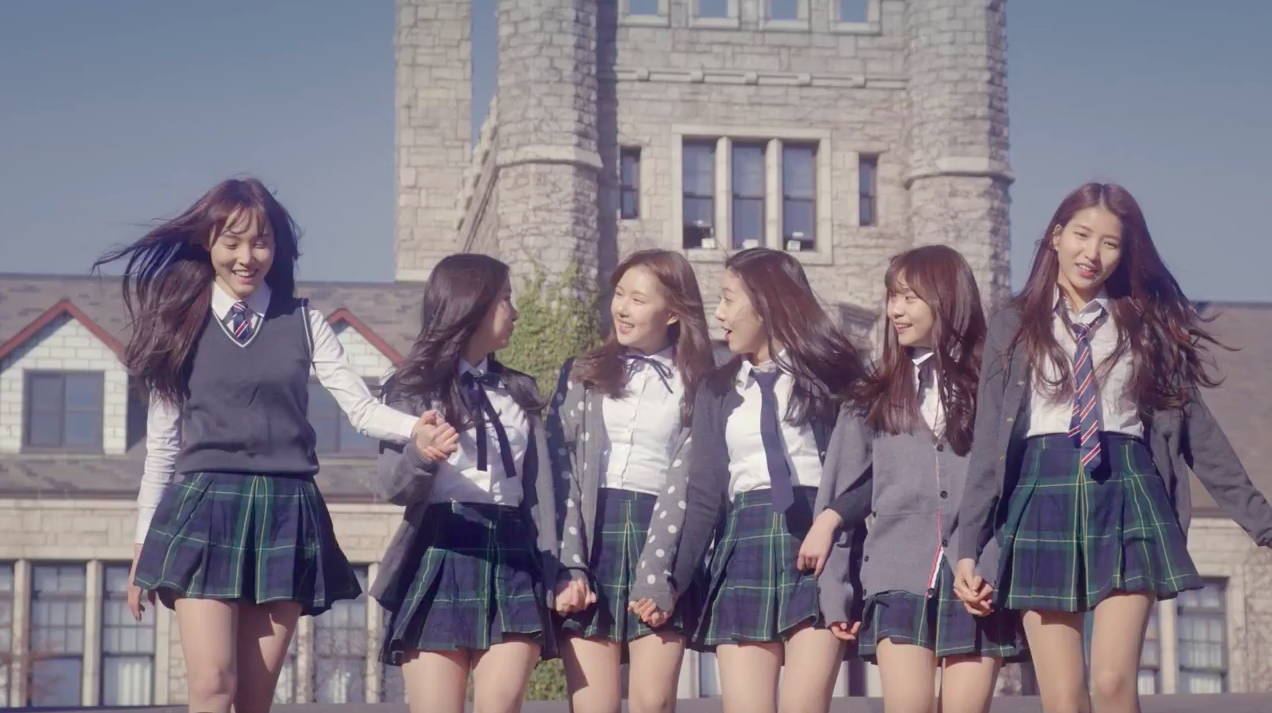 Rookie girl group GFRIEND is back with a new song entitled “Rough”!

In the music video, the members are dressed in matching school uniforms as they show off their dance moves on campus, wander the halls of the school, and travel around the city while reminiscing about their school life and close friendship together. Check out the video below!

“Rough” was released on January 25 at midnight KST as the title track of GFRIEND’s new mini album”Snowflake.”

GFRIEND debuted on January 16, 2015, and recently celebrated their one-year anniversary as a group. Meanwhile, they’ve been recognized for their achievements so far with prizes such as the Rookie of the Year Award at the 30th Golden Disc Awards.

What do you think of GFRIEND’s new track?