While it is known to many that Song Il Gook is a fantastic actor, even the production staff were taken aback by his talent in a recent scene on the KBS historical drama “Jang Young Sil.”

In the January 24 broadcast, Song Il Gook’s character is tied up and hauled off to his execution by hanging. With the rope around his neck, he looks up into the sky to convey his character’s painful feelings at the time of his death. 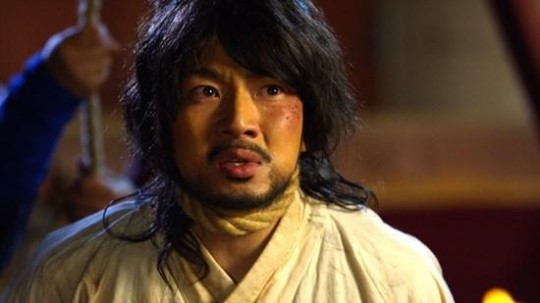 A KBS representative said, “As the rope starts to pull tighter, Song Il Gook twisted his face in pain. But a staff member who was standing nearby was alarmed by his realistic acting and ran to help him.”

Jang Young SIl
Song Il Gook
How does this article make you feel?