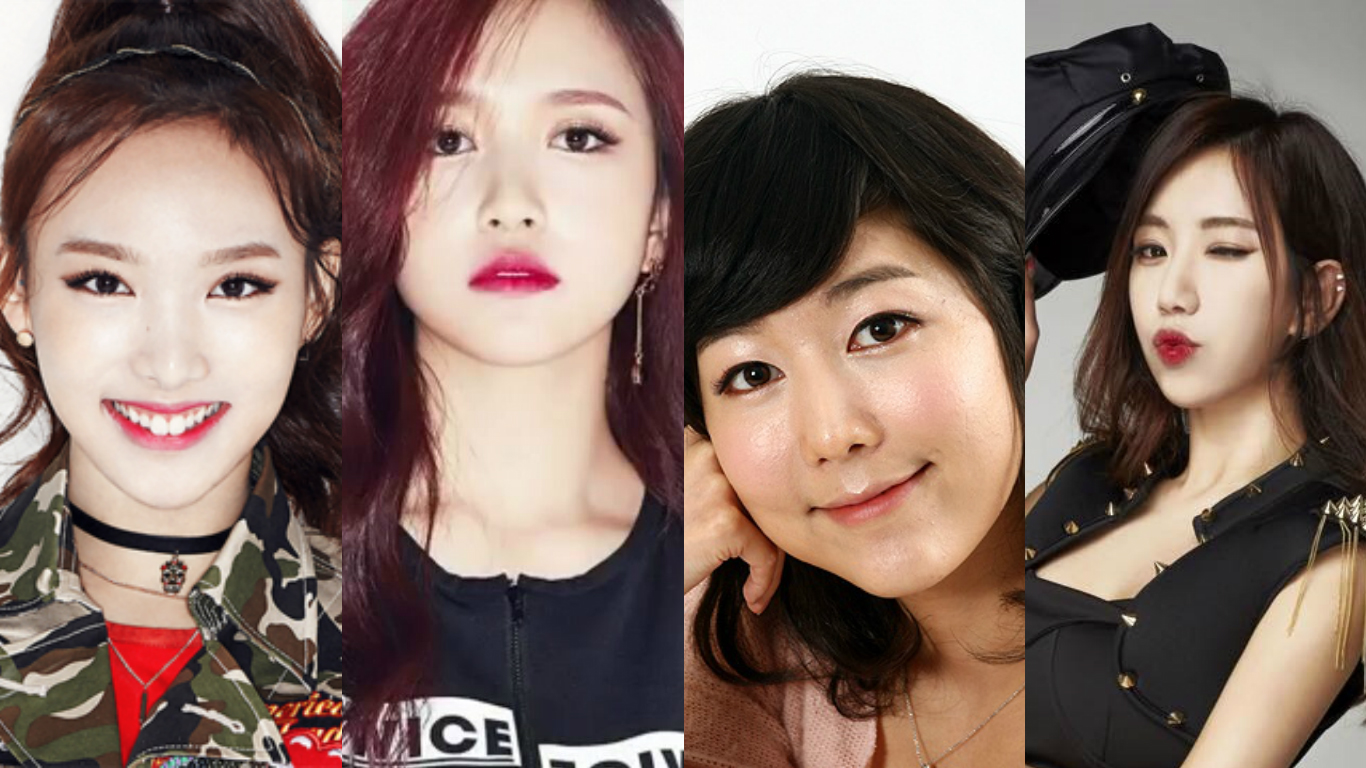 On January 25, it was reported that TWICE’s Nayeon and Mina as well as Sayuri and Ye Jung Hwa will be joining SBS’s new upcoming pilot show “War of Vocals-God’s Voice” as members of the panel.

“God’s Voice” will feature South Korea’s top representative singers and amateurs with great vocal talent competing against each other in an exciting format. Park Jung Hyun, Sul Woon Do, Gummy, Yoon Do Hyun, and Kim Jo Han have all confirmed to appear, while Lee Hwi Jae and Sung Si Kyung have been confirmed as the MCs.

Kim Young Chul, ZE:A’s Kwanghee, Hong Suk Chun, and Muzie will also be a part of the panel alongside Nayeon, Mina, Sayuri, and Ye Jung Hwa.

SBS’s “God’s Voice” will film its pilot episode on January 29, and will air during the weekend of Lunar New Year, in February.