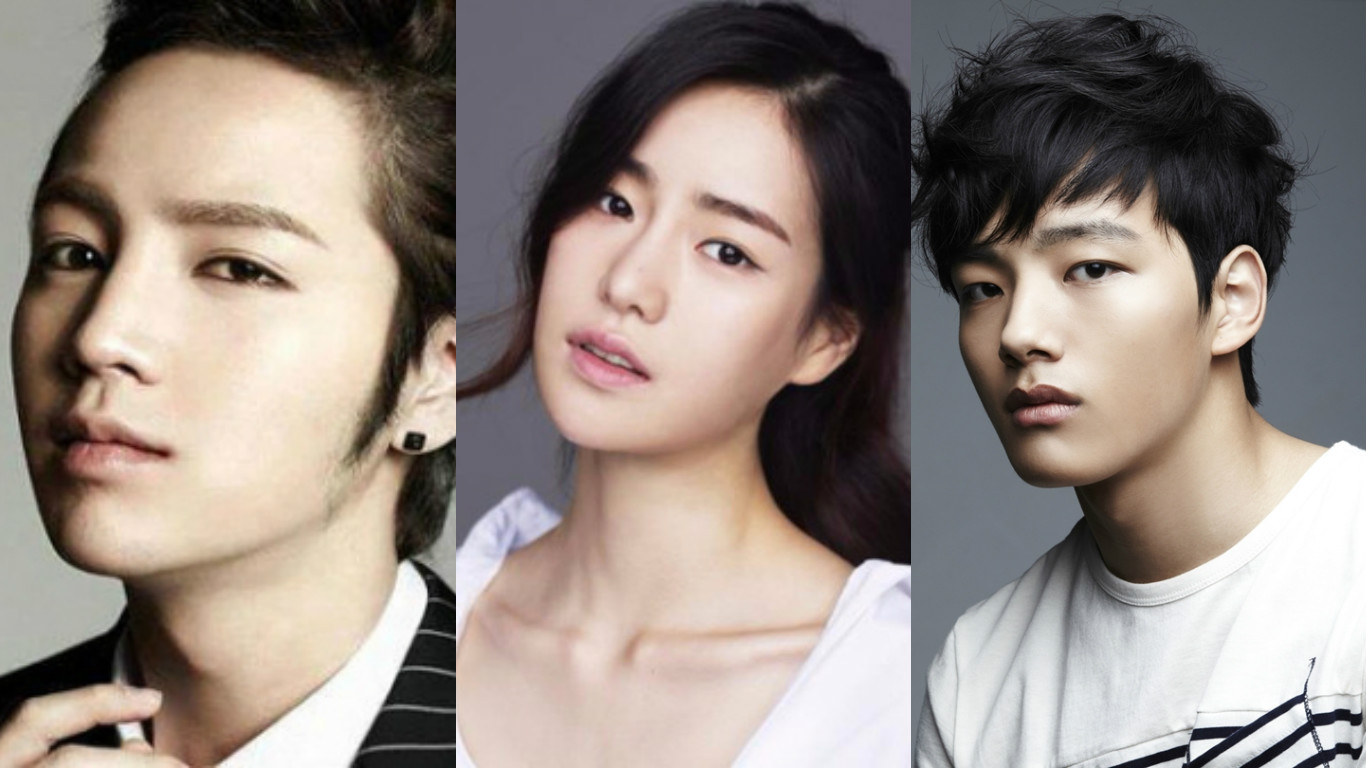 After news of casting offers for Jang Geun Suk, Lim Ji Yeon and Yeo Jin Goo for SBS’s new Monday-Tuesday drama “Daebak” was revealed, it has now been confirmed that all three actors will be acting in the drama. The actors will be participating in a script reading session soon with the first episode slated to air in March following the end of “Six Flying Dragons.”

Actors Jang Geun Suk, Lim Ji Yeon and Yeo Jin Goo are reported to act together in one drama.

The three actors’ respective agencies have revealed that these three have “received a casting offer for SBS’s new Monday-Tuesday drama, ‘Daebak,’ and are currently considering the offer.”

“Daebak” is the tale of the misfortunate Prince Young Soo, who was born of royal blood yet lived a life of the lowest class, and Prince Young Jo, who was born as a prince and had everything handed to him on a silver platter, their love stories, their destinies, and the conflict that ensues over the throne. One bets his life, the other bets his country, in a game for Joseon. It is also being called the historical version of 2003 “All In” which starred Lee Byung Hun and Song Hye Kyo.

Jang Geun Suk has been offered the role of Young Soo, Joseon’s infamous swindling gambler who is cool-headed, but has an eternal resentment deep in his heart.

Lim Ji Yeon will potentially play Dam Suh, who was born with the sole purpose of murdering the king. She, who also holds bitter resentment in her heart, proceeds step by step towards the palace. She lives with only revenge on her mind, giving no thought to men and relationships.

Yeo Jin Goo has been offered the role of the clearheaded Young Jo, who has not yet shined on his own during his impending ascent to the throne. He has, however, made a reputation for himself as someone does not bow his head to anyone without reason, even his own father.

Kwon Soon Gyu, the writer of “Jung Yi, the Goddess of Fire” and “Warrior Baek Dong Soo” will be handling the script, and Nam Gun PD, the director of “Mask,” will be directing this upcoming drama. “Daebak” will air its first episode in late March, following the currently airing “Six Flying Dragons.”