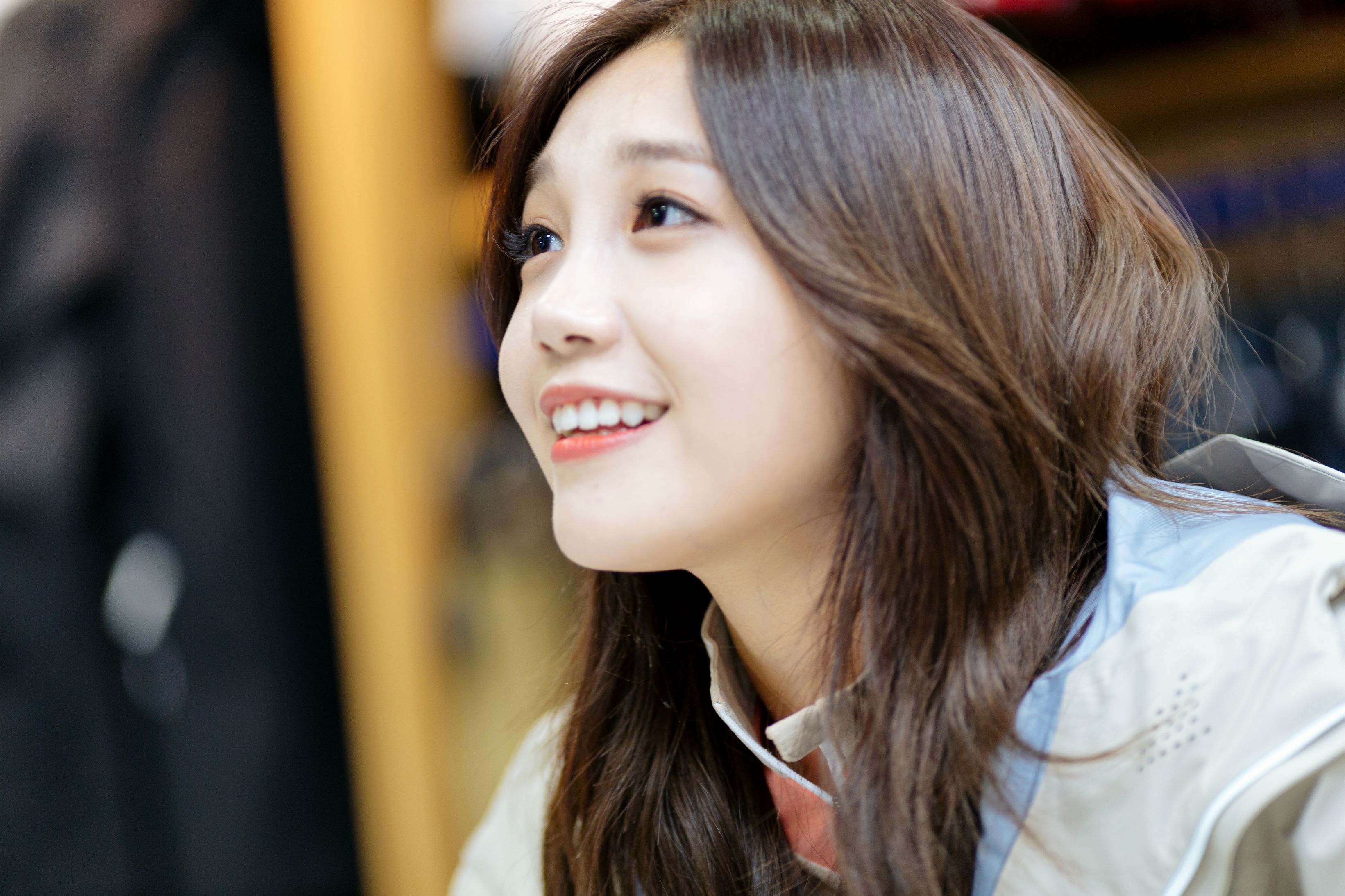 During the press conference for MBC’s Lunar New Year special, “Duet Music Festival,” held at 12 p.m. KST on January 25, producer Kang Sung Ah says that Jung Eun Ji not only looked for vocal talent, but also earnestness. She explains that the singers participating in this “Duet Music Festival” viewed numerous videos of applicants in order to choose one applicant to collaborate with.

Producer Kang Sung Ah reveals that she “saw Jung Eun Ji calmly yet carefully appraise the chosen applicant’s truthful and earnest side” and “as a producer, it left a deep impression on me.”

She also talks about Mamamoo’s Whee In, who previously appeared on the last “Duet Music Festival”, explaining how “because she won last time, Whee In is surely burdened this year” and “she not only has to do well, but also has to show a different type of stage than last time. I am excited to see what kind of stage she will perform.”

“Duet Music Festival,” which originally aired last year as a Chuseok special, is coming back this year as a Lunar New Year special with new modifications that are sure to capture the audience. Instead of only having participants made up of girl group members, this year’s participants include singers from a wide range of genres, allowing for a more abundant stage.