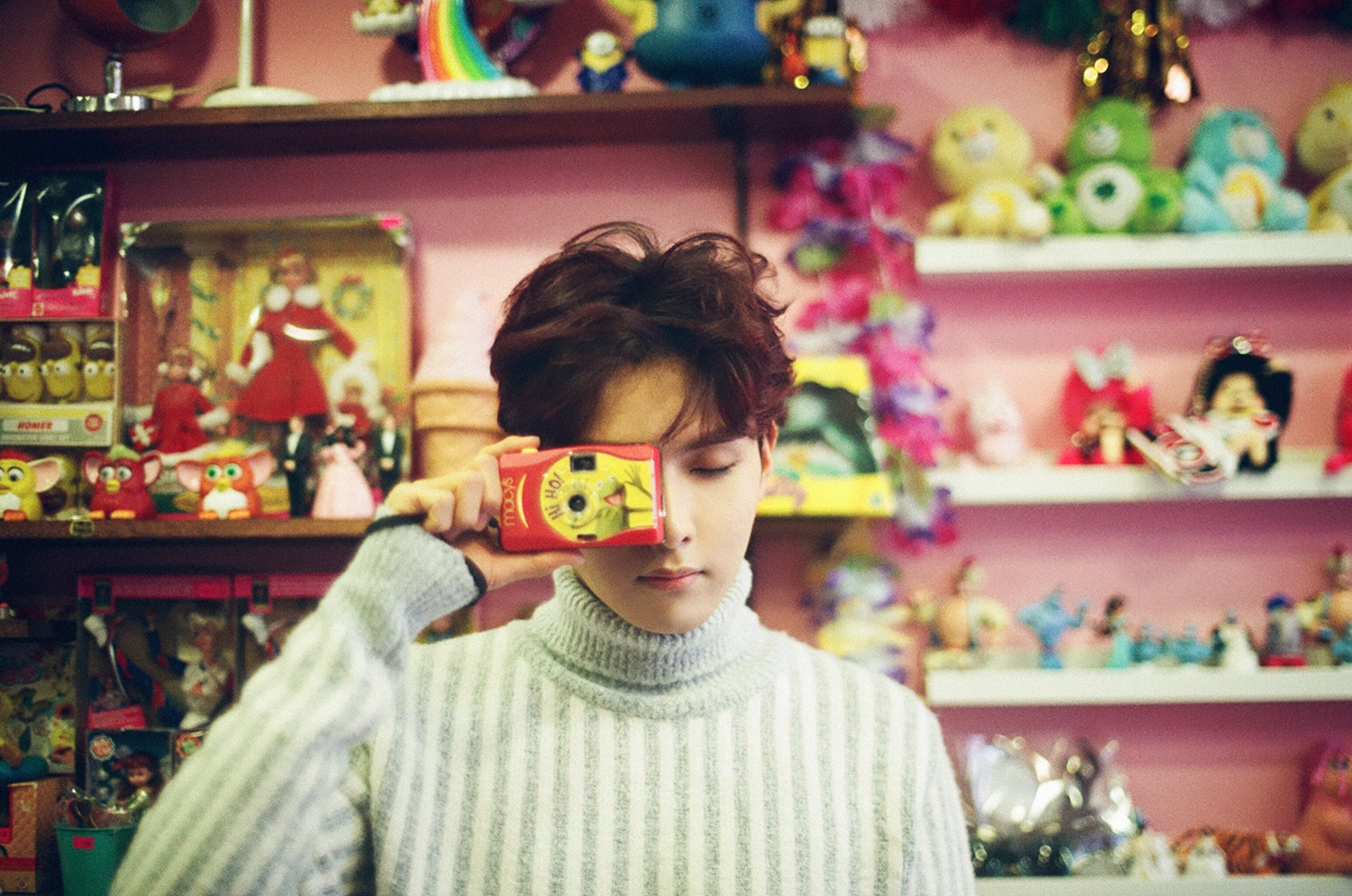 The idol shared about his solo work goals and expectations at his album showcase on January 25.

Unlike Kyuhyun, Ryeowook asked for their fellow members’ opinion on his work before finishing the album. “When Kyuhyun was working on his solo album, he didn’t let other members listen to his solo album demos. In my case, I made all songs available to the members.”

Ryeowook noted that he doesn’t feel burdened by Kyuhyun’s success as a solo artist. “I guess I would’ve been more nervous if Kyuhyun didn’t release his album before me. In a way, I feel less pressured because his album did so well.”

“I want to be more — a lot more — successful than Kyuhyun,” Ryeowook confessed, and added how his fellow Super Junior members are enjoying his new solo tracks.

Meanwhile, Ryeowook is set to drop his first solo mini album on January 28. Check out the teaser for his title track “The Little Prince” here.

Super Junior
Kyuhyun
Ryeowook
How does this article make you feel?