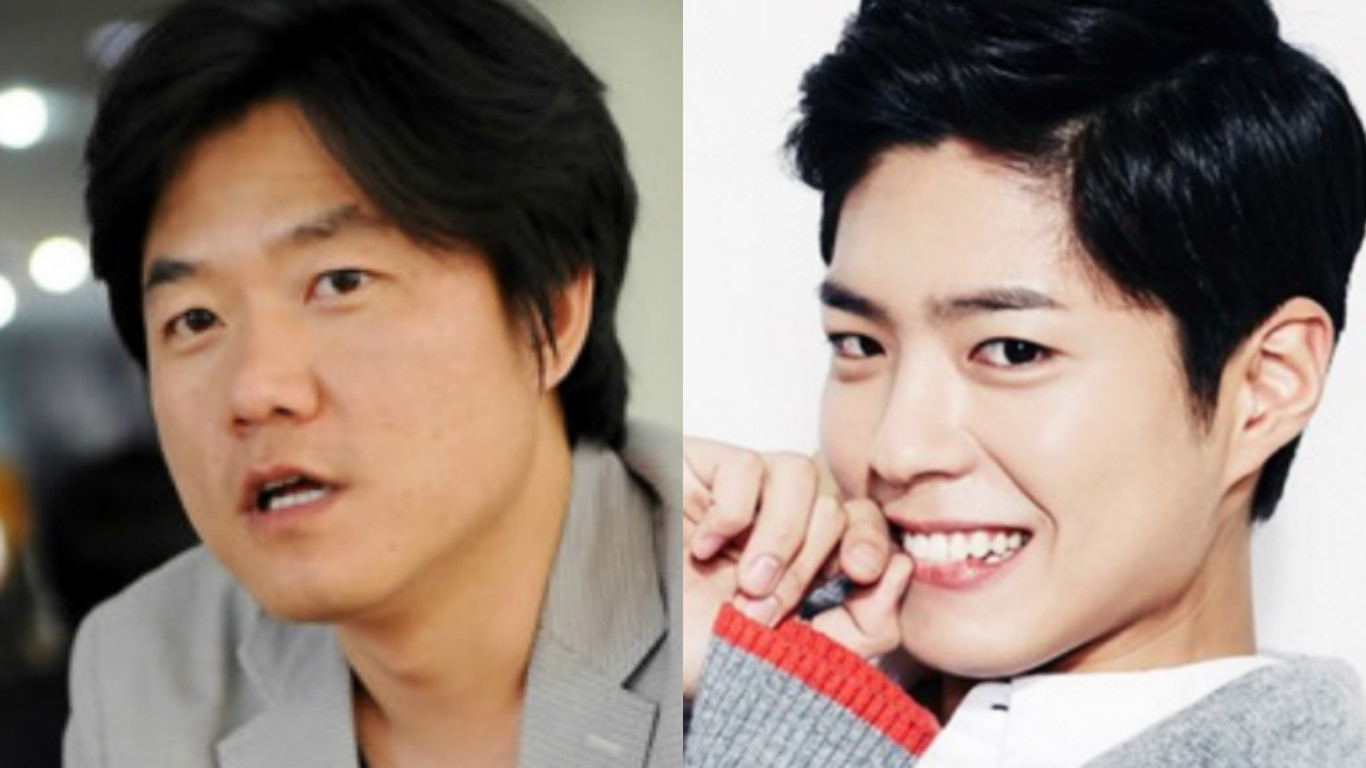 What Is Producer Na Young Suk’s No.1 Requirement for Casting?

While actors from “Reply 1988” have left for Africa under producer (PD) Na Young Suk’s watch, his requirement for casting from the past has gained netizens’ attention.

Recently, a portion from a book “Looking for an Actor Who Shines All on His Own,” PD Na’s opinion on his number one requirement for casting has been in the spotlight online. 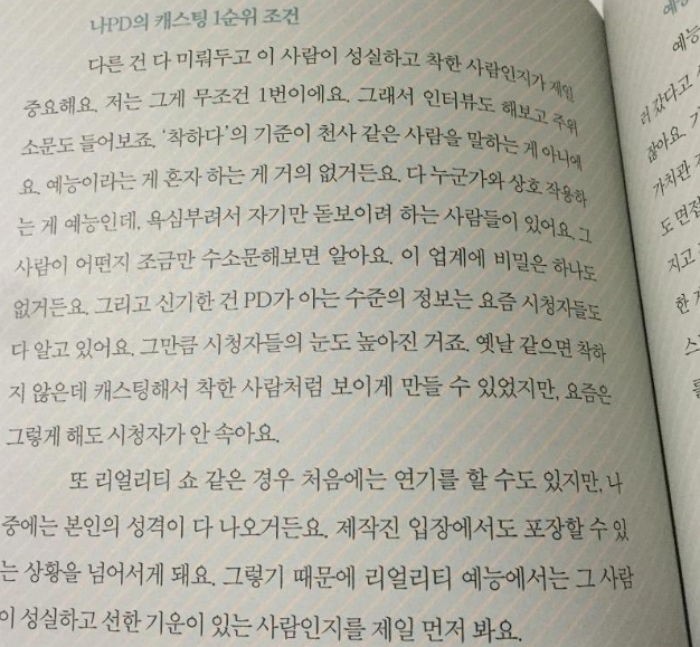 PD Na said, “Forget everything else. The most important thing to me is whether this person is honest and kindhearted. That’s what I look for first and foremost.”

He added, “In reality shows, you can start out by acting the part at first. But your true personality comes out later. The situation can go beyond repair by the production team eventually.”

He also commented, “Viewers these days have just as much information as a PD does. Viewers’ knowledge level has been very much elevated.”

Some netizens expressed their amusement saying PD Na seems to prefer someone easy to control and work with. They jokingly said someone who won’t complain even if he’s been kidnapped on a project without being fed. Some cracked jokes saying, “Too bad for Park Bo Gum and Ryu Jun Yeol.”