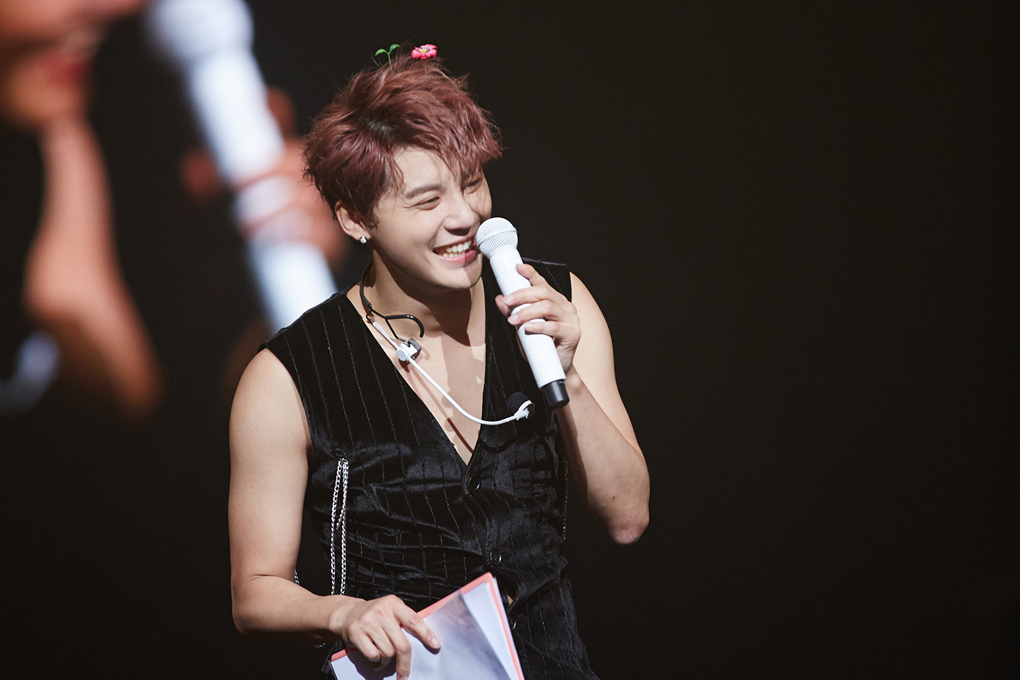 The vast extent of JYJ’s Kim Junsu’s wealth has been revealed.

During tvN’s “The List 2016”, which aired on January 25th, it was revealed that Junsu is in 4th place for newly rising chaebol stars.

The production crew explains that while they were digging up information about Junsu’s wealth, they found that “from the supercar that was revealed when his dating news was reported earlier this month, to the 400 million won (approximately $332,900) luxury car that was featured in the movie ‘Transformers,’ Junsu is currently in the possession of seven supercars.”

Meanwhile, Junsu is working hard in his reprised role as Count Dracula in the musical “Dracula,” currently in production until February 9. 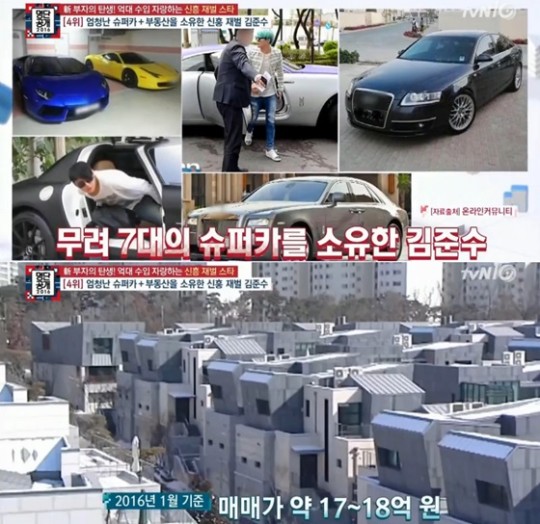