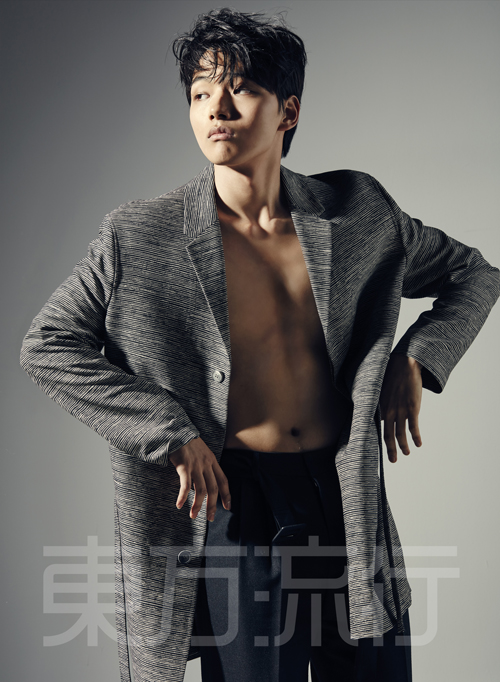 Actor Yeo Jin Goo is no longer a boy, but a man.

This is the first pictorial as he opens a new chapter of his life as an adult. In the pictures, Yeo Jin Goo leaves his boyish image behind and takes on a masculine aura grabbing the attention of his fans. 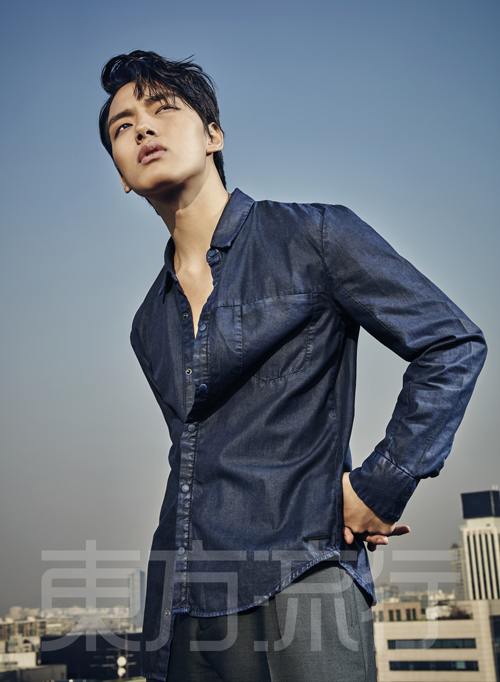 In the interview, he opens up about the taste of freedom he feels entering adulthood, the pressure that comes with it, and the responsibility he has as an actor.

He was recently admitted to Jungang University majoring in theater. He’s currently in search of a new project.

Check out more of Yeo Jin Goo’s pictorial and interview in the February issue of Dong Bang Yu Haeng.