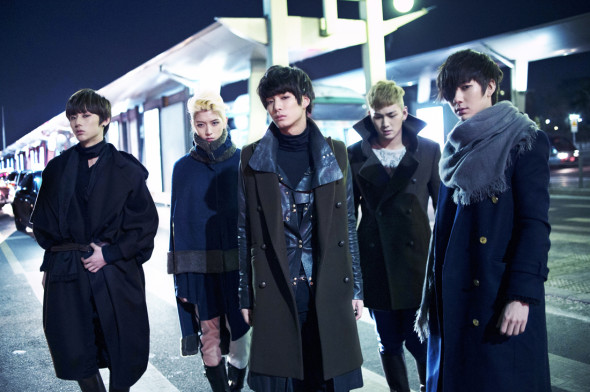 Male group NU’EST is gearing up for their anticipated comeback!

On January 25, their agency Pledis Entertainment started teasing the comeback via its official Instagram, sharing a photo of a set with the hashtags “#PLEDIS_2016_1st #NUEST.” 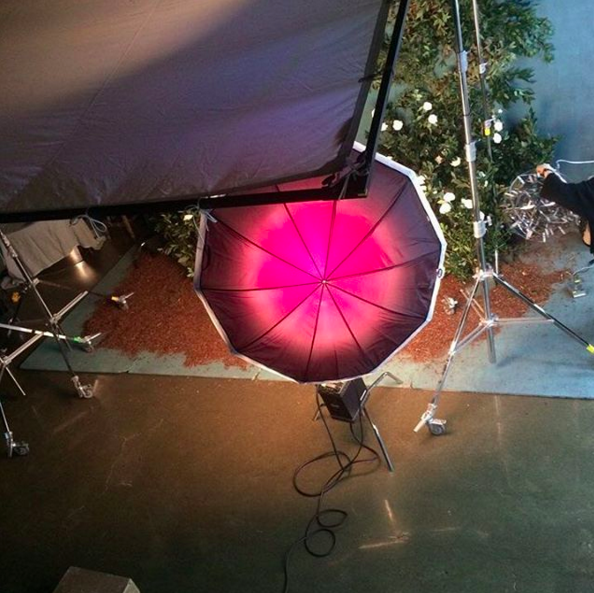 The post suggests that NU’EST will be the first Pledis act drop an album in 2016, and they have now kicked off the comeback preparations.

Meanwhile, NU’EST has been on a domestic hiatus since releasing the digital single “I’m Bad” in February 2015.

For the past year or so, the group has been busy with overseas promotions, meeting fans in the Americas, Europe, and Japan. Their first Japanese studio album “Bridge the World” released in November 2015 ranked fourth on leading music chart Oricon’s Daily Album Chart, illustrating the group’s popularity.

Earlier this month, the group returned to domestic activities by appearing as guest performers at the “Infinite Challenge Expo” held at KINTEX in Ilsan. To celebrate the 10th anniversary of “Infinite Challenge,” the members put on performances for visitors on January 13, 14, 16, and 18. 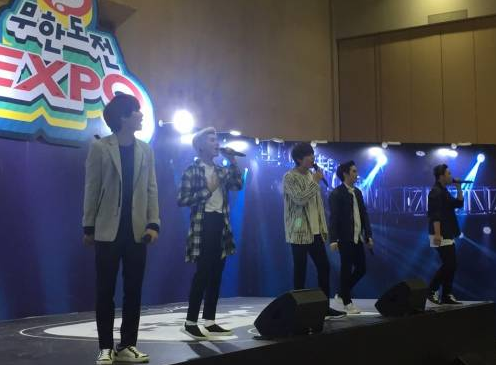 Are you excited for NU’EST’s comeback?

NU'EST
Pledis Entertainment
How does this article make you feel?