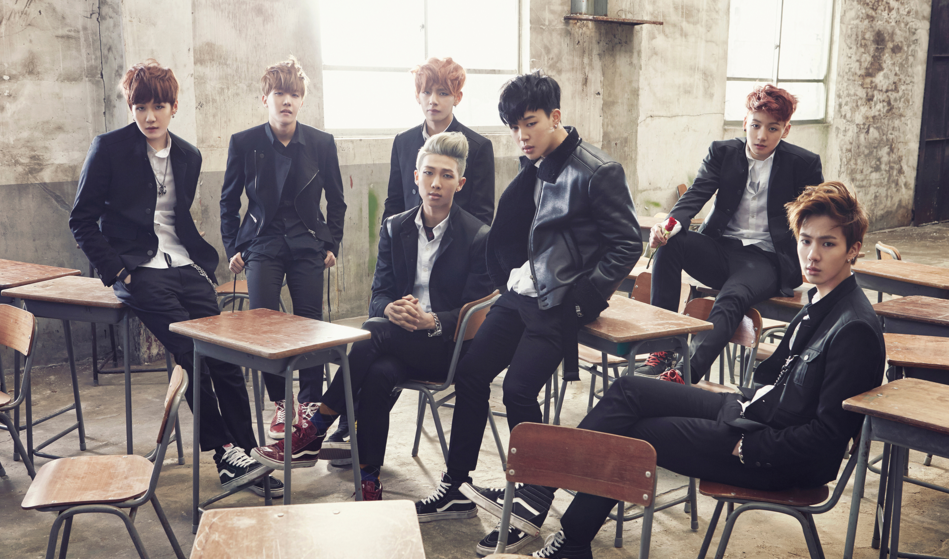 Media outlet OSEN recently released a report about school uniform fantasies. The article focuses on how the schoolgirl and schoolboy concept has become key to securing success and popularity for many K-pop idol groups. The writer focuses on two popular groups, BTS and GFRIEND.

BTS first debuted in June 2013 with lyrics directed towards students and teenagers. Lyrics like “What is your dream?” was pointed at fellow youngsters like maknae Jungkook who was 16 (international age) at the time.

Following their debut, the group embraced the schoolboy concept. After their debut song “No More Dream,” they released “N.O” and “Boy in Luv.” Their songs told stories related to dreams, happiness, and love. While wearing school uniforms, the group melted hearts with lyrics like “I want to become your oppa.” Their school uniform look continued with “Just One Day.” 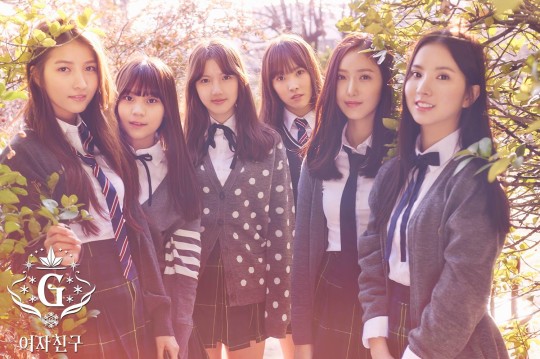 Similarly, popular rookie girl group GFRIEND started off their debut with a schoolgirl concept. Despite having debuted recently in January of 2015, the group already has two hit songs including “Glass Bead” and “Me Gustas Tu.” The group is continuing to wear school uniforms with their latest release “Rough.”

Although they have a schoolgirl concept, the group is known for their powerful dance moves in addition to their innocent looks.

Do you think having a school uniform concept helps K-pop idol groups gain more fans? How do you feel about schoolboy and schoolgirl concepts?

GFRIEND
BTS
school uniforms
How does this article make you feel?