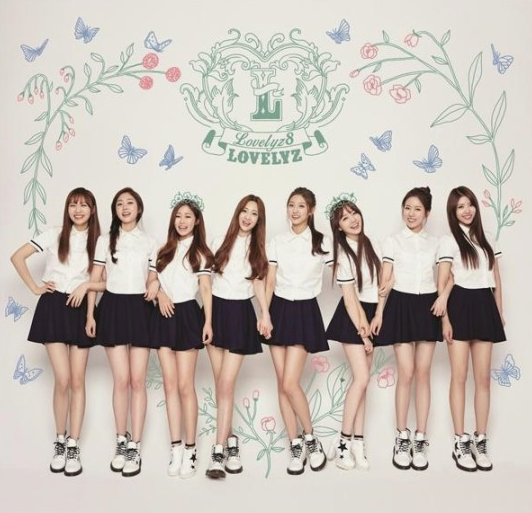 Girl group Lovelyz will be launching their own variety show for the first time since their debut!

An affiliate stated on January 26, “Lovelyz will be appearing on SBS MTV‘s ‘Lovelyz in Wonderland (tentative title)'”

Lovelyz has already started filming for the show. They are going around places in Korea while the fans excitedly wait for the show to premiere. The members promise to show each of their unique charms through this broadcast.

This is especially noteworthy because Lovelyz has gotten their own variety show just after 14 months since their debut, thanks to their strong fandom.

It will air its first episode on February 2.