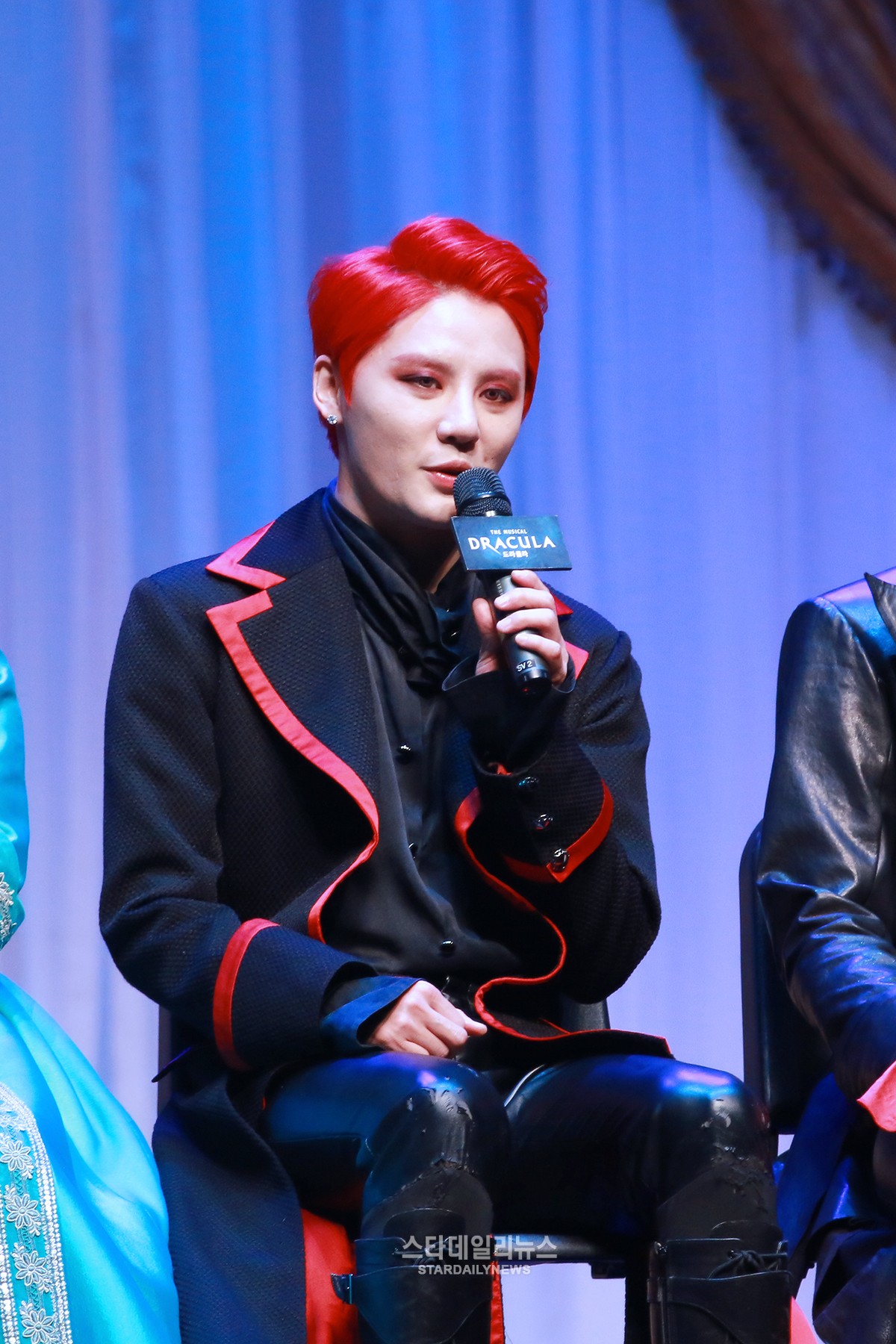 JYJ’s Junsu Talks About His Love for the Musical “Dracula”

JYJ’s Junsu appeared along with his “Dracula” co-stars at a press conference for the show on January 26, where he had the chance to share how much he loves the musical.

Junsu, who is one of the actors taking the role of Dracula in this production, says, “Since the first production of ‘Dracula’ ended, I’ve thought that I wanted to do it again, whenever it was put on another time. It’s a work that has made me feel a lot of things, helped me to improve, and taught me a lot.”

“I have an attachment to this work more than anything else,” he says. “In the first production, I was working with great actors, but I wanted to show a more mature performance this time around, as well as include parts of the story I wasn’t able to convey last time. ‘Dracula’ is a work that I really love, and although it’s just starting, I want to do it again at any time in the future. I’m truly happy in this moment.”

Junsu goes on to say, “I didn’t know that I would be back on the ‘Dracula’ stage again so soon. Although it’s not for a long time, I’m grateful, and totally focused on the work.”

Junsu took the same role in Korea’s first production of “Dracula” back in 2014. The second production of the show began on January 23, and is running until February 9 at the Sejong Center for the Performing Arts. 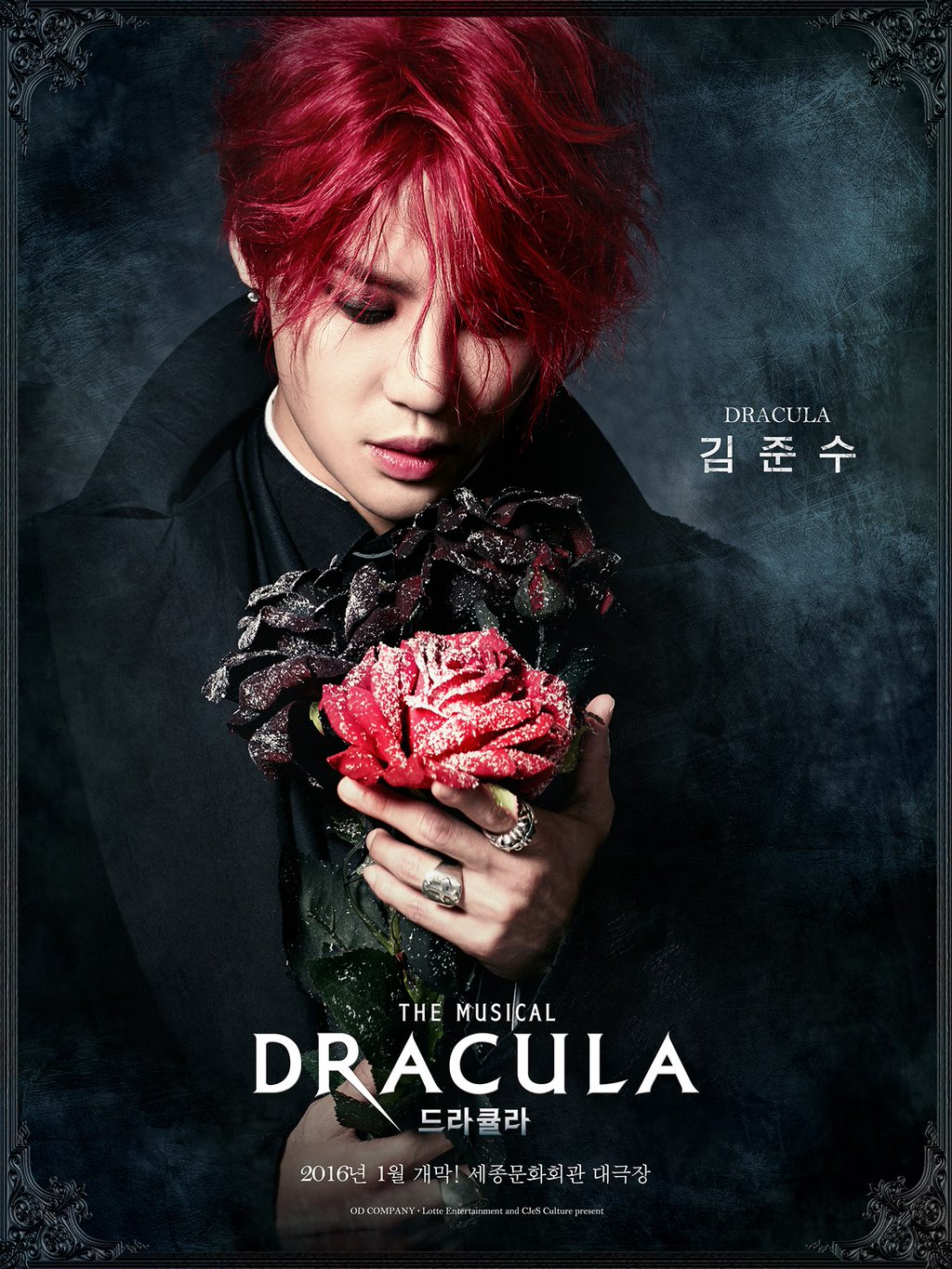 Dracula
Star Daily News
Junsu
JYJ
How does this article make you feel?