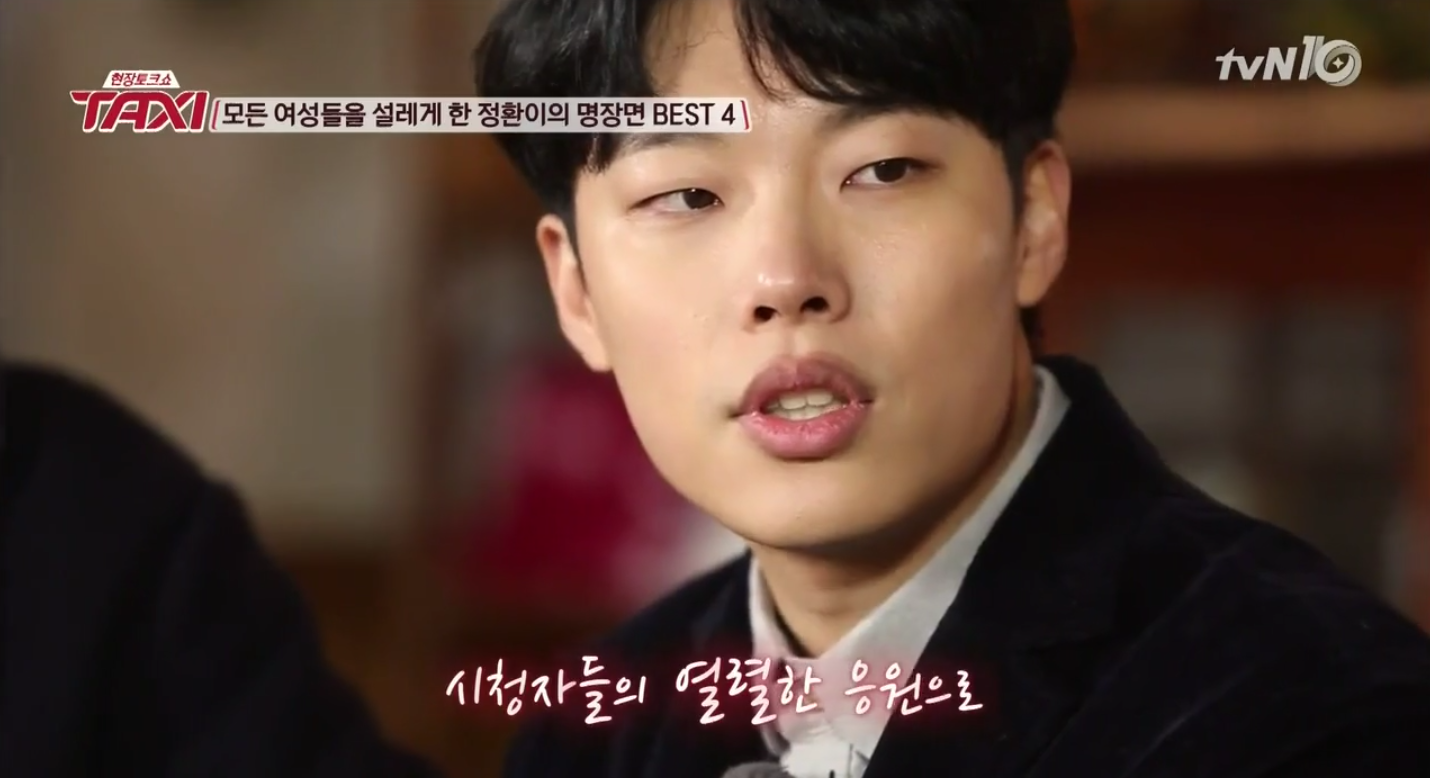 On January 26’s episode of “Taxi,” Ryu Jun Yeol and Lee Dong Hwi from “Reply 1988” sit down for an interview in which they get the chance to talk about the audition process for the show.

“I read for a few characters,” admits Ryu Jun Yeol. When he’s asked who in particular, he replies with a laugh, “For everyone except Duk Sun.” 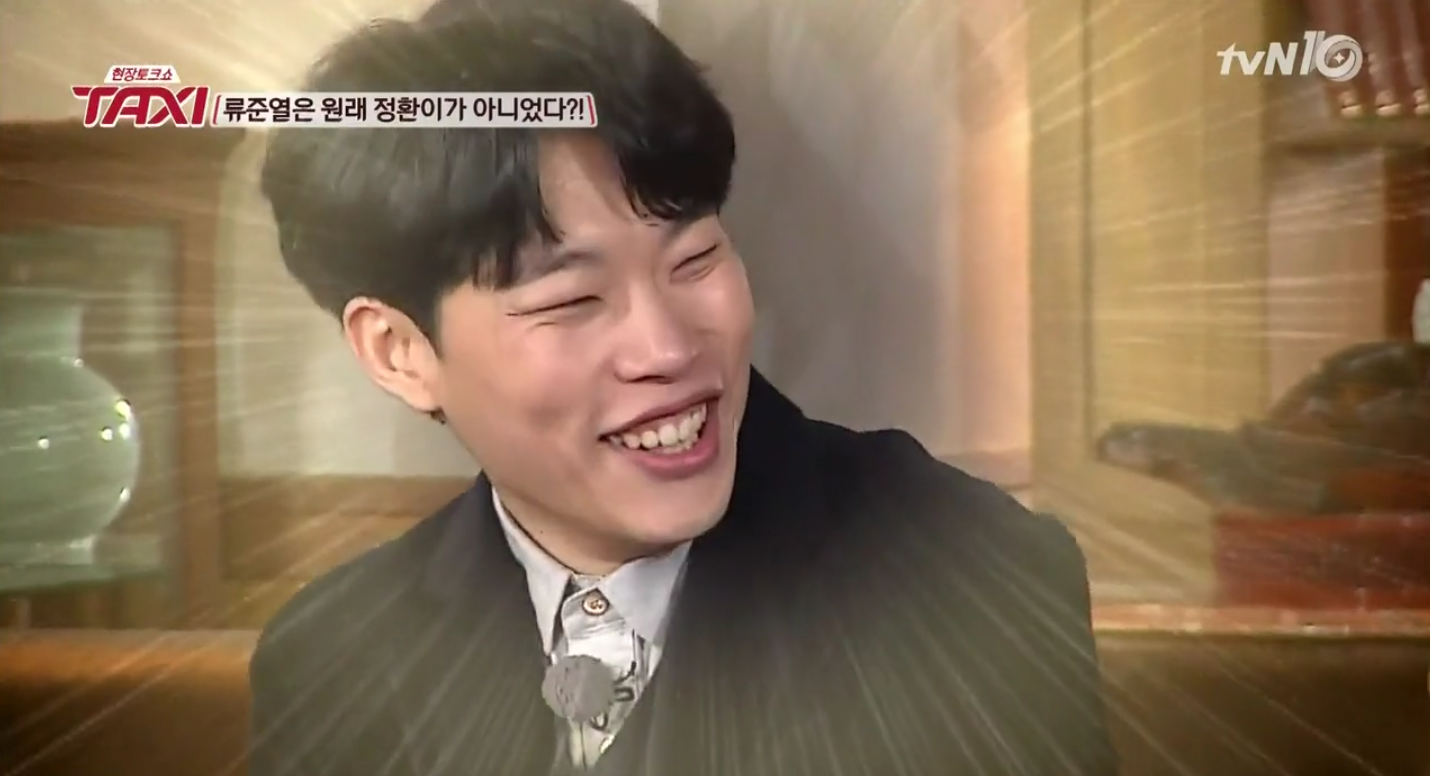 “At first, I went in thinking I was auditioning for Dong Ryong. I had prepared to sing and dance,” he says. “But then as we were talking at the end, I told the director that I know how to play baduk.”

Baduk is course the game that Park Bo Gum’s character Taek excels at. Ryu Jun Yeol says that he then shyly asked the director, “Should I try for Taek then?” and tried reading for the role, but later was cast as Jung Hwan. 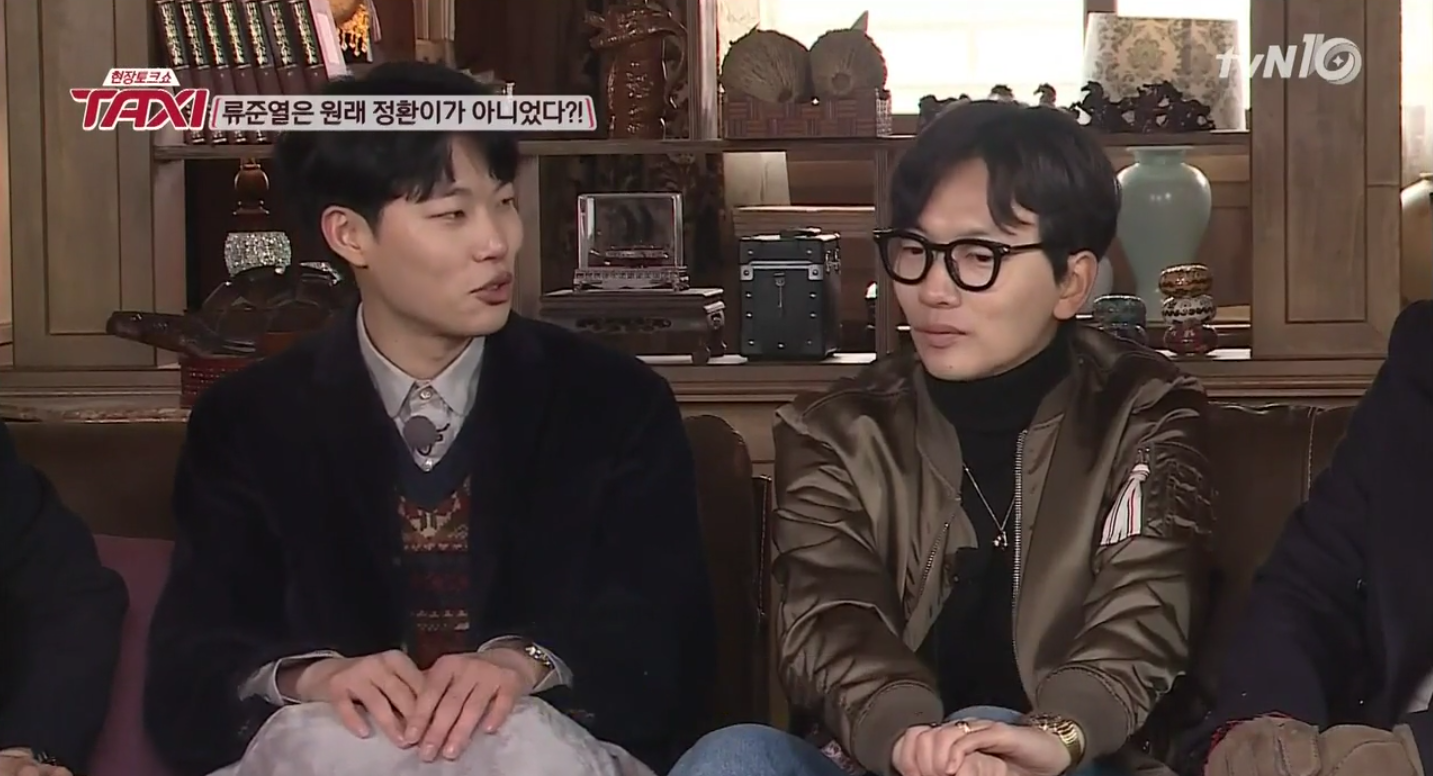 The hosts ask both guys if they didn’t feel a bit desperate to get a role in the show, since so many actors were excited about it. “At first I tried without caring too much about it,” says Ryu Jun Yeol. “But when I got the call back for the second round, I got really anxious about it when I realized I could possibly be cast.” 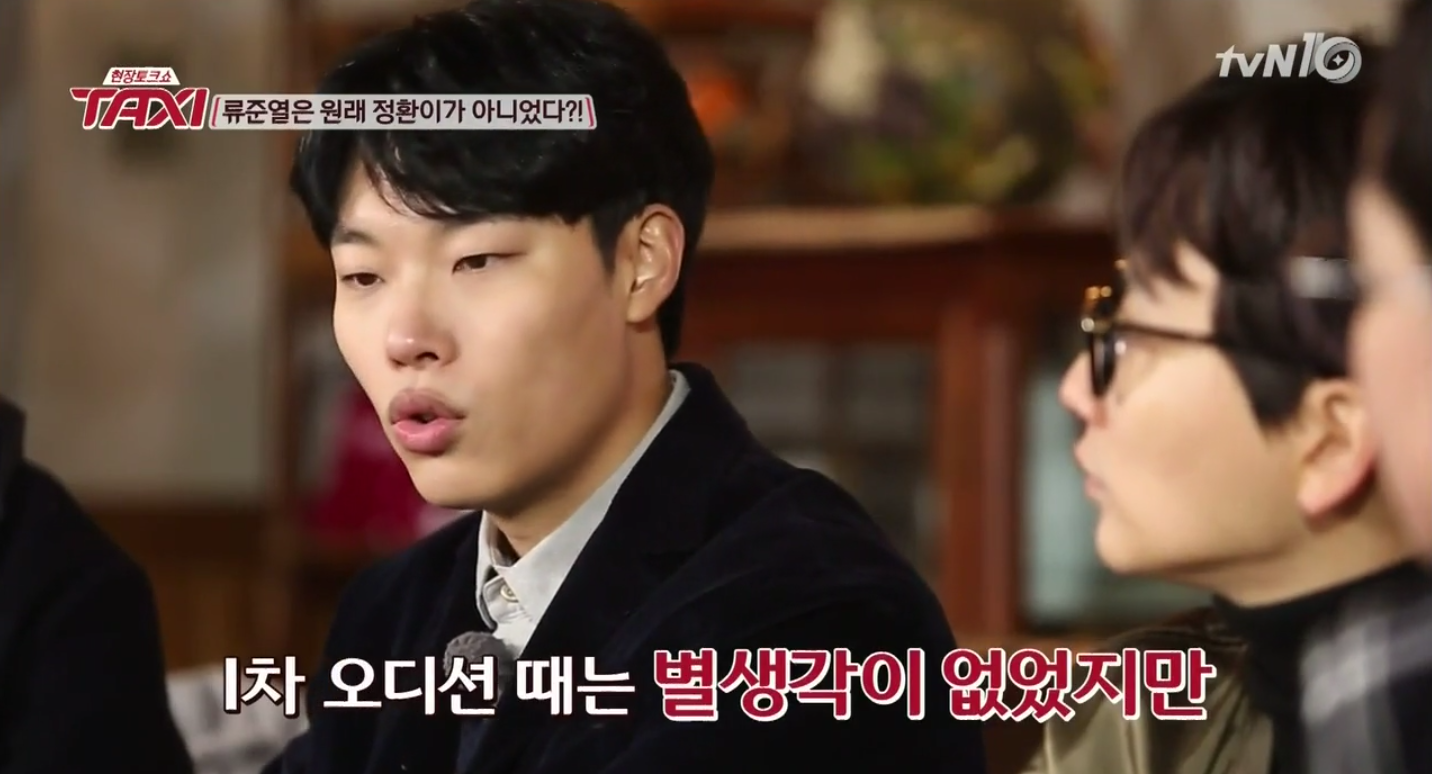 “So I called Lee Dong Hwi right away, and he told me to calm down,” he admits with a laugh.

Lee Dong Hwi then reveals that since they were friends with Go Kyung Pyo and Ahn Jae Hong before they were cast in the show together, the group of them would call each other and share information about their auditions. Ryu Jun Yeol adds that although they are friends and talked a lot during the audition process, they didn’t tell each other when they were cast. 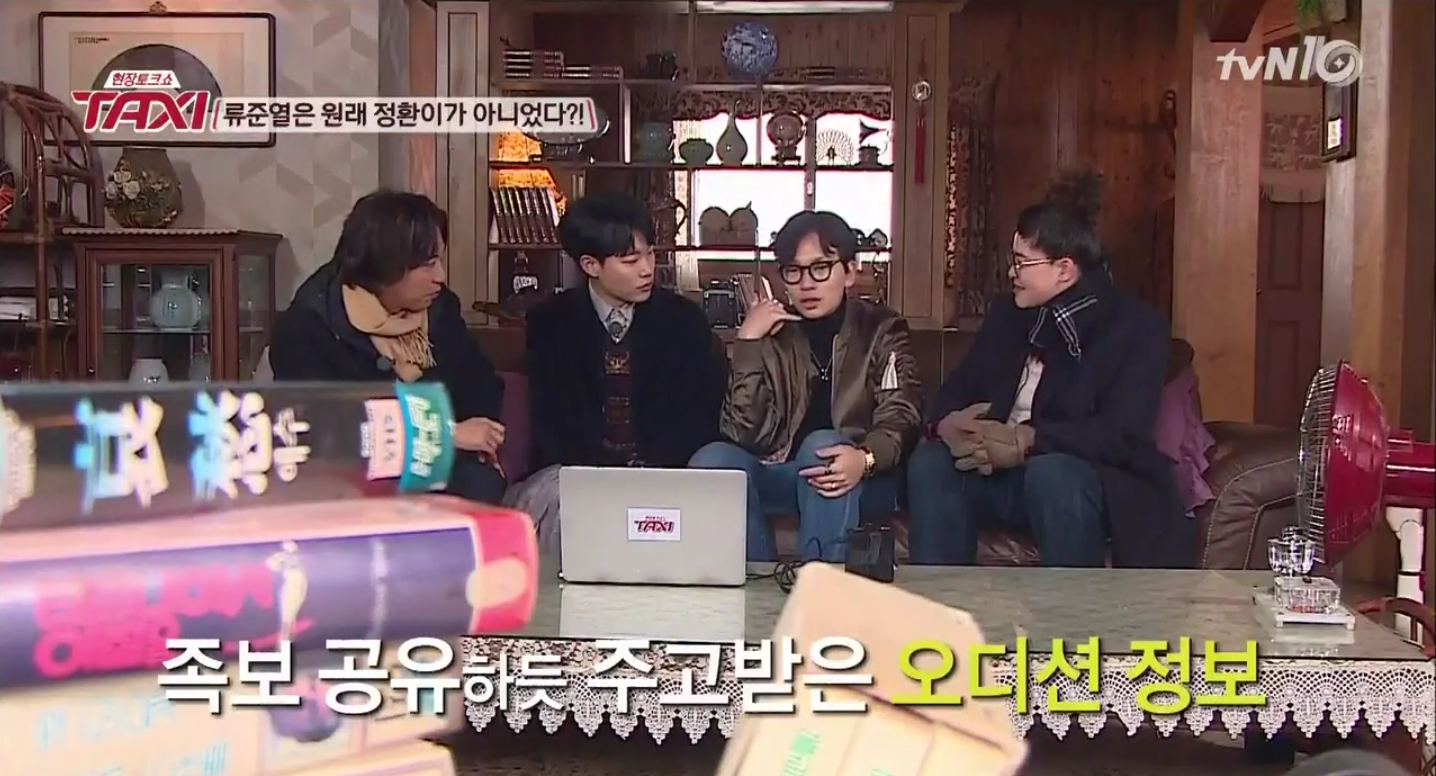 As the group later talks about the controversial ending of “Reply 1988,” Ryu Jun Yeol says, “While I was acting, the hardest thing was just how lonely Jung Hwan is. He couldn’t talk to anyone, so it was very difficult. But I was given strength by all of the support from the viewers.” 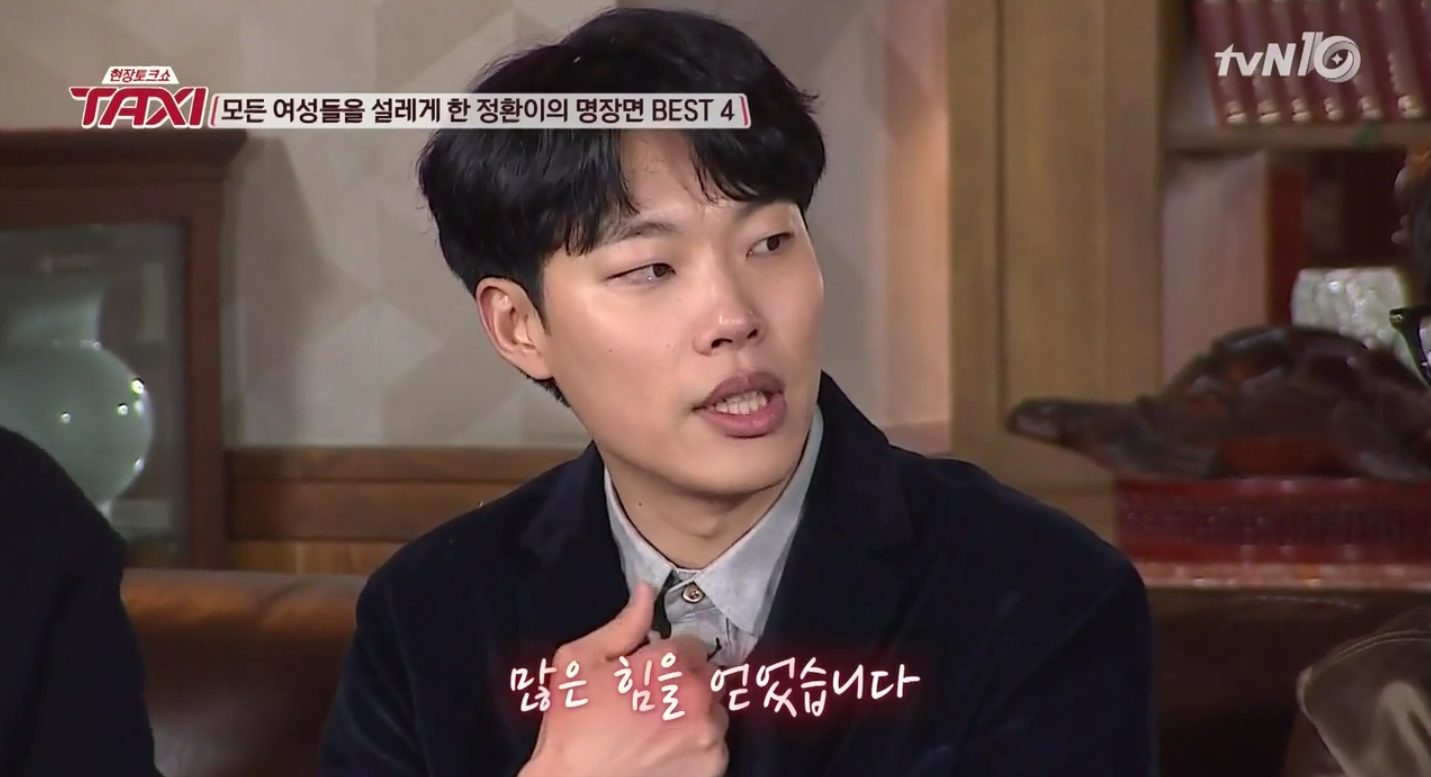 He’s then asked what he would have done in Jung Hwan’s shoes. “I wouldn’t give her up,” he replies without any hesitation.

Be sure to watch the full January 26 episode of “Taxi” for more insights into behind the scenes of “Reply 1988” from Ryu Jun Yeol and Lee Dong Hwi!

Can you imagine Ryu Jun Yeol playing a different character in “Reply 1988”?