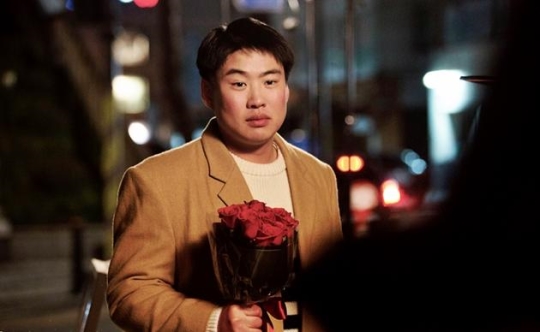 Actor Ahn Jae Hong Revealed to Be in a Relationship

“Reply 1988” actor Ahn Jae Hong has reportedly been in a relationship with a colleague for two years and counting.

On January 26, an affiliate revealed that the actor has been maintaining a relationship with an actress in training for two years now. They have been dating even before Ahn Jae Hong’s popularity rose, and they’re pretty open about their relationship regardless of all the rising attention.

Ahn Jae Hong’s girlfriend, who is five years his junior, is also a film major at Konkuk University. She is actually in the same graduating class with “Reply 1988” actress Ryu Hye Young. She is steadily getting ready to officially debut as an actress. Many say that she is quite beautiful and talented.

Another affiliate stated, “Even though Ahn Jae Hong was busy filming ‘Reply 1988,’ he would meet up with his girlfriend whenever he had time and enjoy a meal with her without being afraid. His popularity was rising, but he never hid his face nor did he hide his girlfriend from people he knew.”

Ahn Jae Hong
How does this article make you feel?