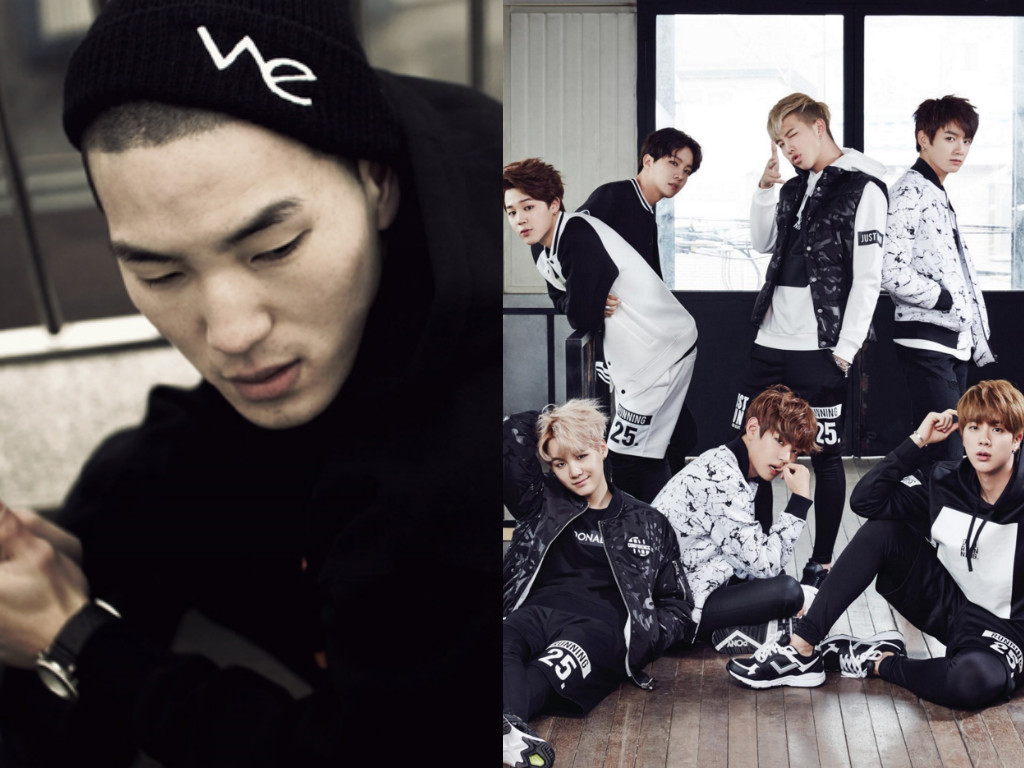 On November 21, 2013, B-Free, BTS, and other hip-hop artists participated in “Kim Bong Hyun’s Hip-Hop Invitational 1st Anniversary Broadcast.” During the broadcast, B-Free made some pointed comments about BTS’ status as idol rappers. He also makes fun of Suga’s name calling him seoltang (sugar in Korean). Fans that viewed this exchange considered B-Free’s comments to be disrespectful.

You can view his comments in the video below:

At the time, BTS and Big Hit Entertainment did not address the matter directly. However, Rap Monster later released a track “Too Much” that seems to reveal his thoughts on the event and the comments.

Although it has been over two years since that incident, B-Free decided to apologize now through a series of tweets on his Twitter account.

Following these tweets, B-Free received tweets suggesting that he apologize directly to BTS. You can see his responses through his Twitter account.

What are your thoughts on his apology?

BTS
B-Free
How does this article make you feel?