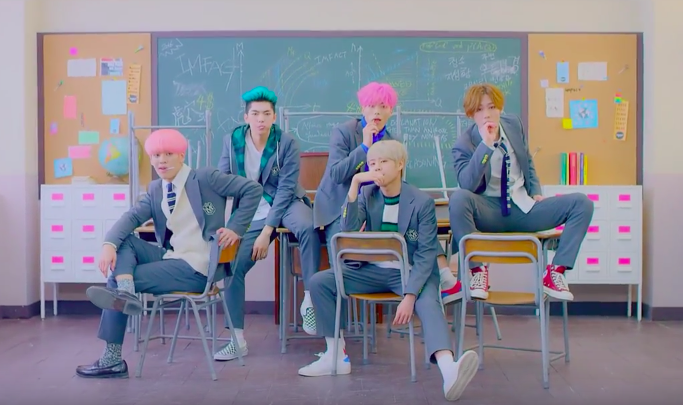 IMFACT Wants You to Be Their “Lollipop” in Debut Music Video

IMFACT is the first group in six years to debut under the Star Empire label, which is home to ZE:A and Nine Muses. Prior to the release of their music video, Star Empire released a black and white jacket photo via IMFACT’s official social media account alongside the individual and music video teasers. 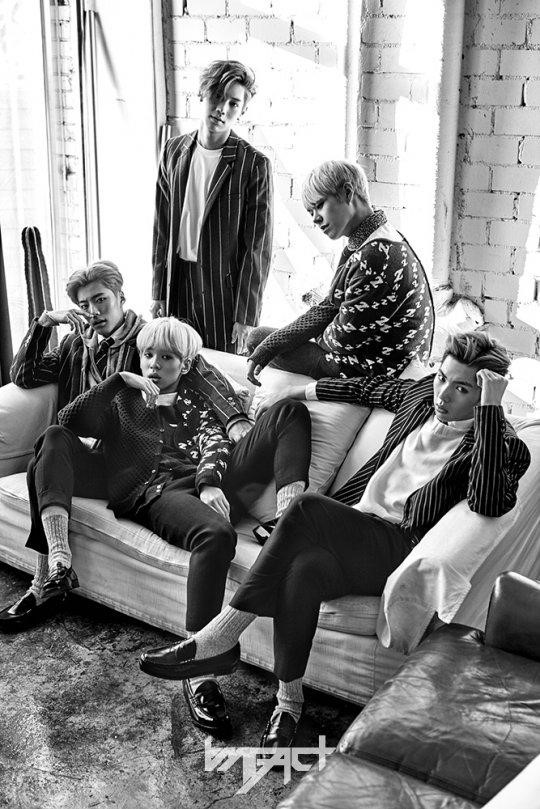 The group’s debut mini-album, also titled “Lollipop,” will feature four songs, with member Woongjae participating directly in the lyrics and composition of the title track. The music video dropped on January 26, while the mini album was released on January 27.

Check out the full music video below!

Support the artist by buying IMFACT - Lollipop from YesAsia
IMFACT
Lollipop
How does this article make you feel?