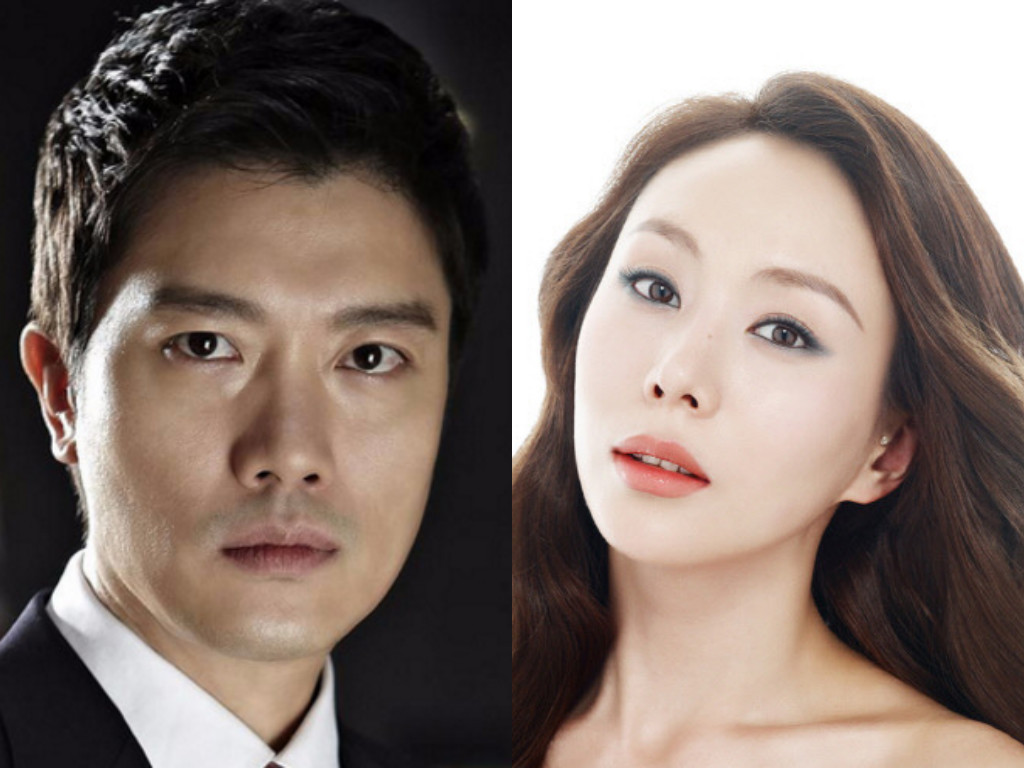 It has been revealed that actors Park Hee Soon and Park Ye Jin are officially married. After dating for five years, the couple decided to tie the knot and registered their marriage last June.

On January 27, Park Hee Soon’s agency King Kong Entertainment stated, “We know Park Hee Soon and Park Ye Jin recently registered their marriage. While the two are already husband and wife, we don’t know if they plan to have a wedding ceremony as well as other specific plans.”

The couple’s relationship was first revealed in 2011. Previously, the actors were a part of the same agency. However, when Park Ye Jin moved to Jellyfish Entertainment there were rumors regarding a break-up.

Park Hee Soon
Park Ye Jin
How does this article make you feel?