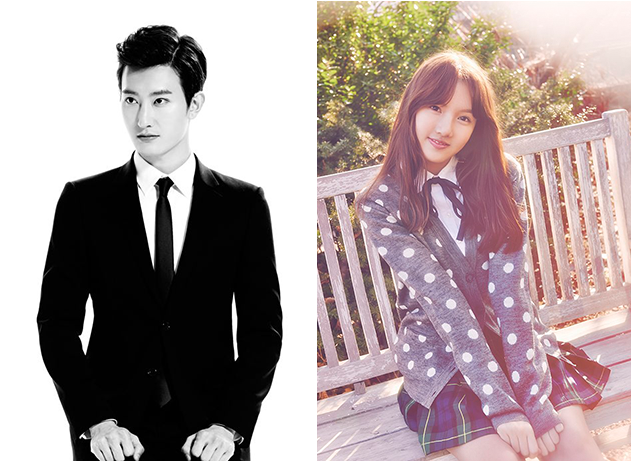 SBS MTV‘s weekly music show “The Show” recently returned, and now it has been announced that Super Junior-M‘s Zhou Mi will return as a fixed MC, along with new MC GFRIEND‘s Yerin.

“The Show” returned for its fifth season on January 26, with Yerin and Teen Top‘s Chunji and Changjo acting as special MCs while the final decisions were made on the permanent positions. Zhou Mi hosted the fourth season alongside VIXX‘s Hongbin and T-ARA‘s Jiyeon until it ended on December 28 of last year.

Unfinished negotiations with Chinese partners caused “The Show,” which was set to return on January 19, to return a week later than initially planned. Teen Top snagged the music show’s first win of the year earlier this week.

GFRIEND
Yerin
The Show
Super Junior M
Zhoumi
How does this article make you feel?