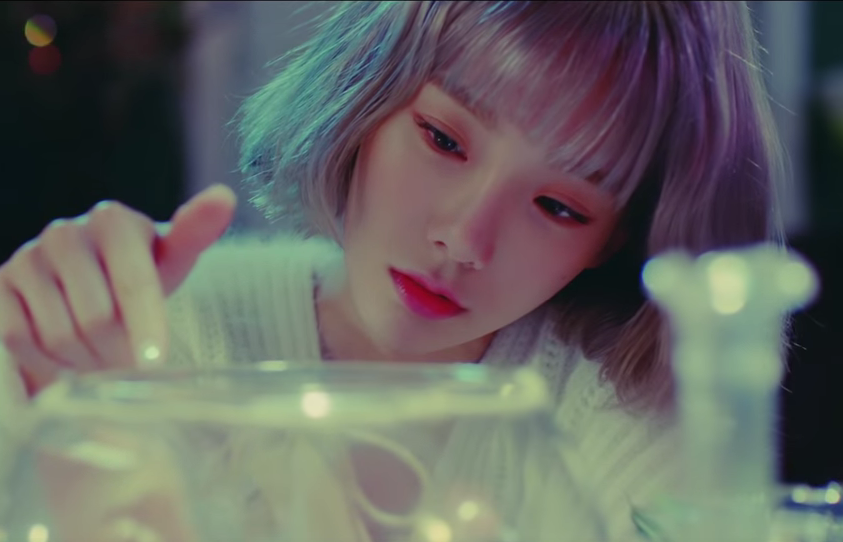 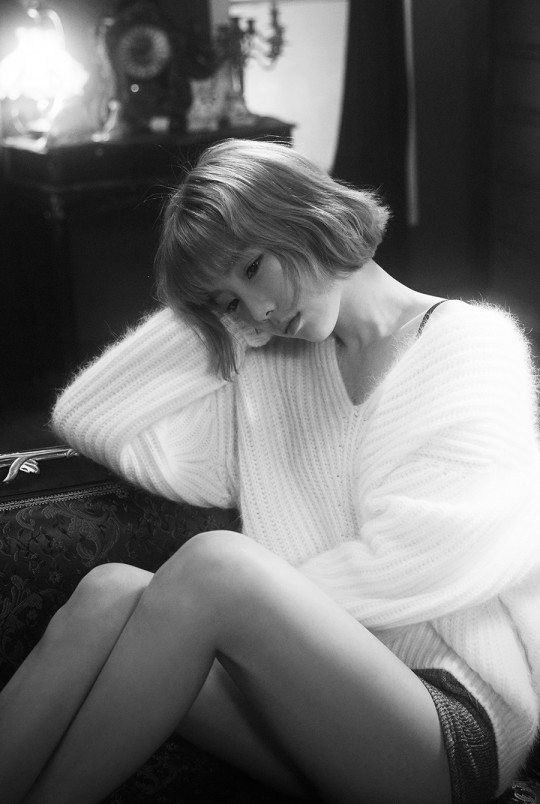 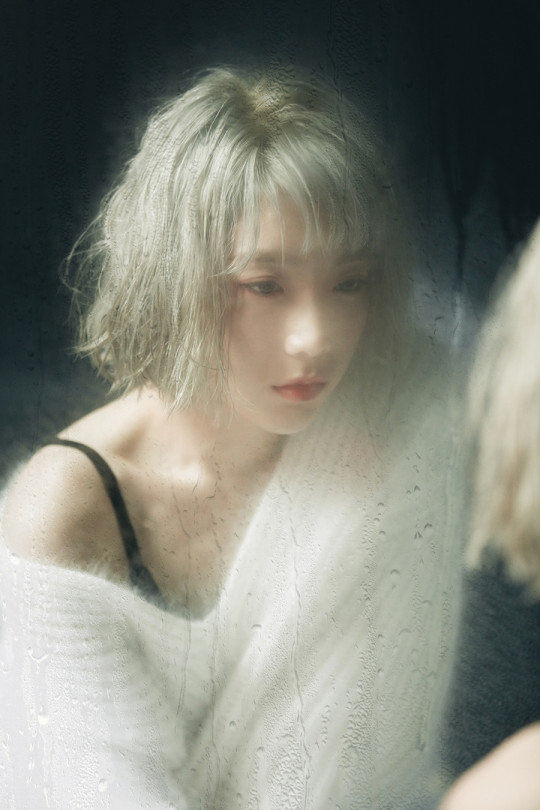 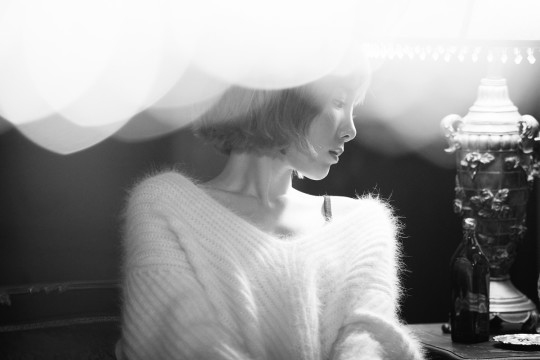 Teasers for Girls’ Generation member Taeyeon’s newest song “Rain” have been released. This comes on the heels of SM Entertainment’s announcements regarding their plans and vision for 2016.

SM Entertainment previously revealed that they will be launching their own digital music channel called STATION. The first release from STATION will be Taeyeon’s comeback solo song “Rain.” Following this release, SM plans on releasing a new single every week for a year (approximately 52 weeks).

STATION plans on releasing music from a variety of artists, producers, collaborations amongst composers, different brand collaborations, and more.

The teasers feature Taeyeon with her new short haircut. In the MV teaser, she starts out being surrounded by water which disappears as the video goes into reverse. Check it out below! 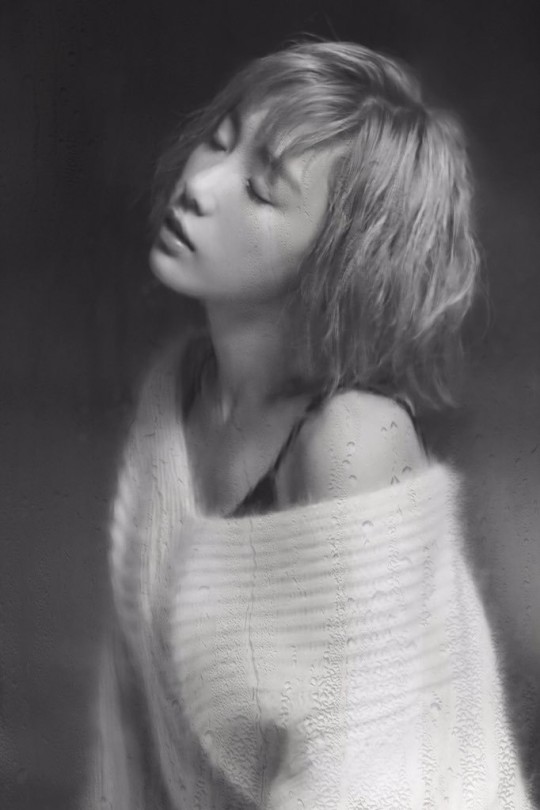 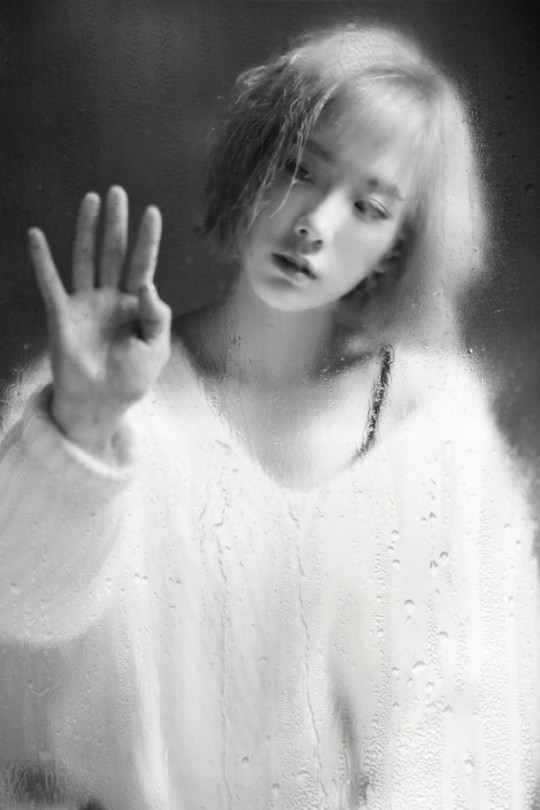