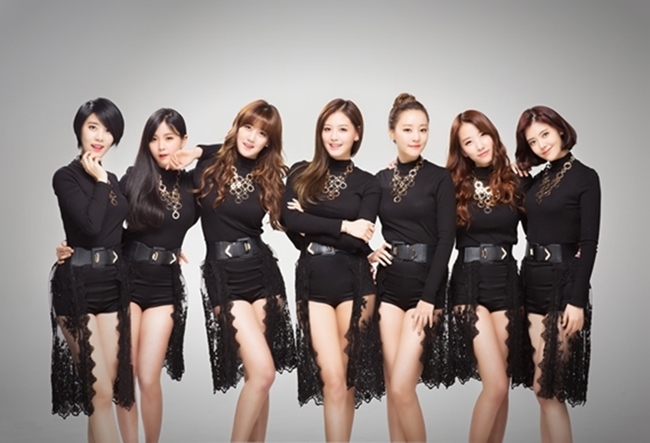 On January 27, an industry insider revealed that the group is currently busy with the final touches. Fans will be able to see the members’ increased participation in the creation of their comeback album.

Apparently, the members all chose the concept and title track together. Their new mini-album will include a song written by Hyunyoung. The group plans on actively promoting their mini-album.

The group’s last release was their third mini-album “Innocent” which was released in February of 2015. Having debuted in 2009, Rainbow celebrated their sixth anniversary two months ago.

Are you excited about their comeback?