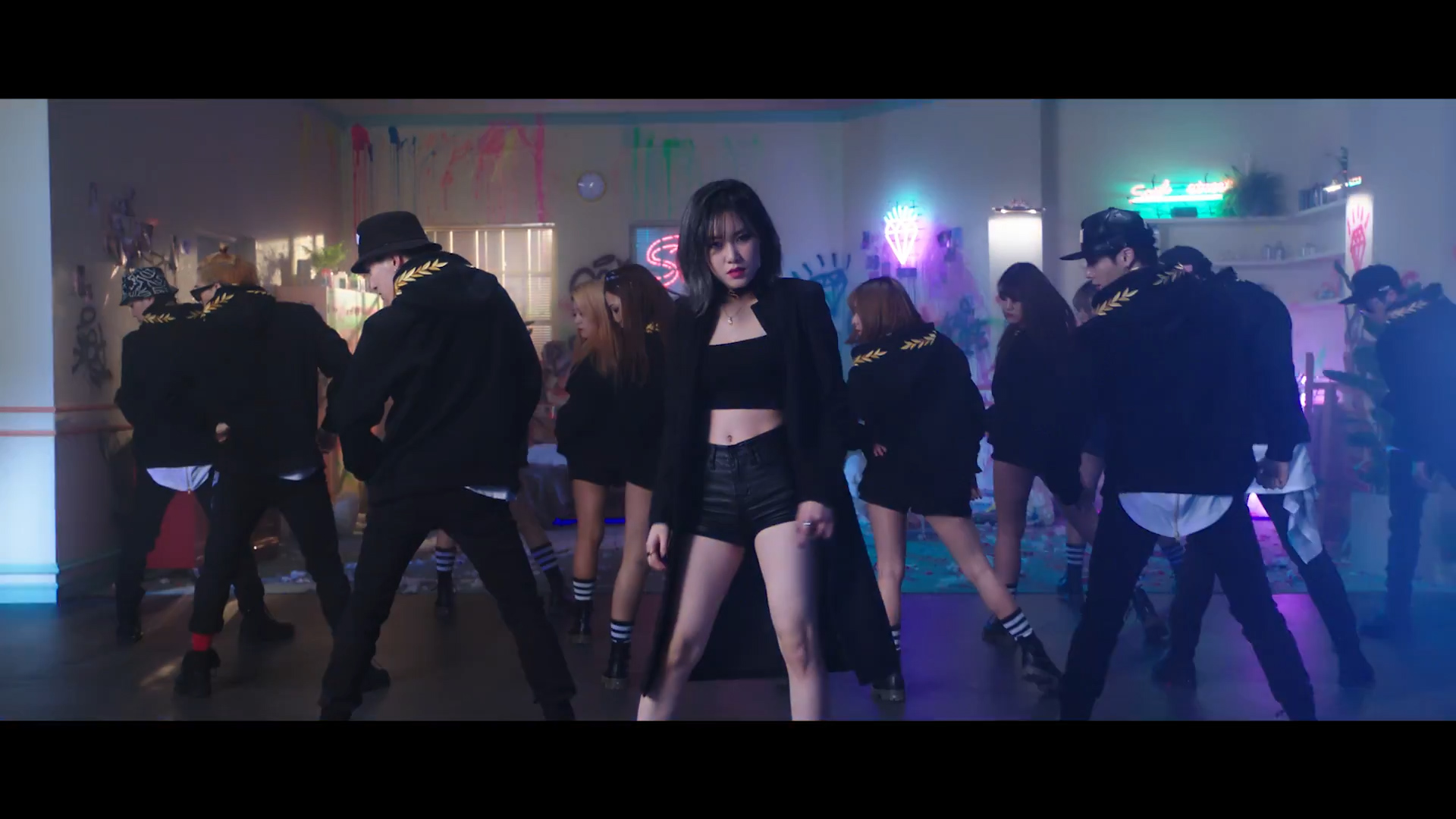 Having gained a lot of popularity through “Unpretty Rapstar 2,” Fiestar‘s Yezi now makes her solo debut with the release her first single “Foresight Dream.”

The music video for “Cider” starts off with a group of girls dancing in a room for another music video recording. As Yezi looks on uninterested, she begins rapping and goes on to destroy the set.

Watch the full music video below!

Yezi
How does this article make you feel?