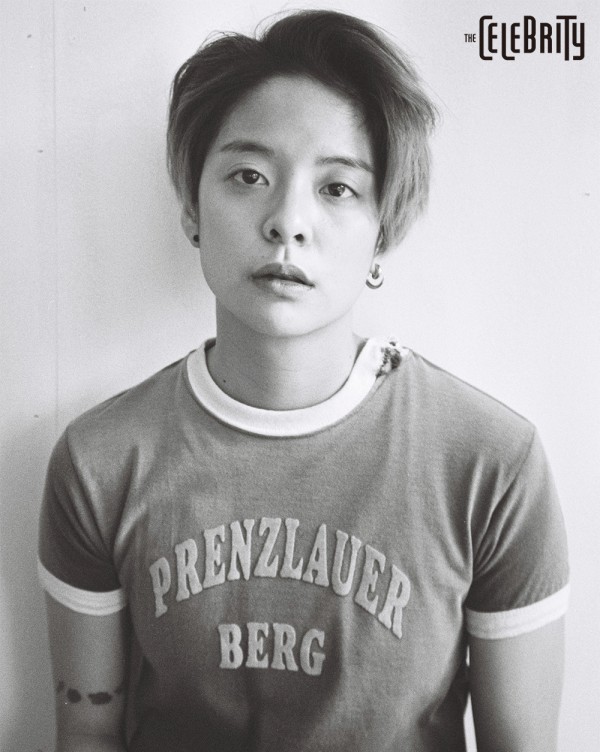 Amidst preparations for their first solo concert, f(x)’s Amber shared her candid thoughts on her promotions, her friendships, and her life choices with The Celebrity magazine.

Bare faced, she explains she enjoys this photo shoot because she is most comfortable without any makeup. She adds, jokingly, that maybe its due to the fact she’s getting older. However, her hobbies still show a playful, younger side of Amber, which include building with Legos, skateboarding, and drawing.

When asked about her promotions in 2015, Amber replies, “I liked it because it was my busiest year. I’m happy because I’m making at least one person’s day brighter.” While she wasn’t able to thank everyone she wanted to during her acceptance speech at the 2015 MBC Entertainment Awards, she laughs while explaining the list of people would probably take up the whole magazine anyways.

Amber, known for the vast number of friends she has, was actually much more shy when she was younger. She thinks that’s the reason why she knows how to approach people. The only expectation she has is “all my friends are truthful. I don’t have fake friends, and we don’t hide anything from each other.” 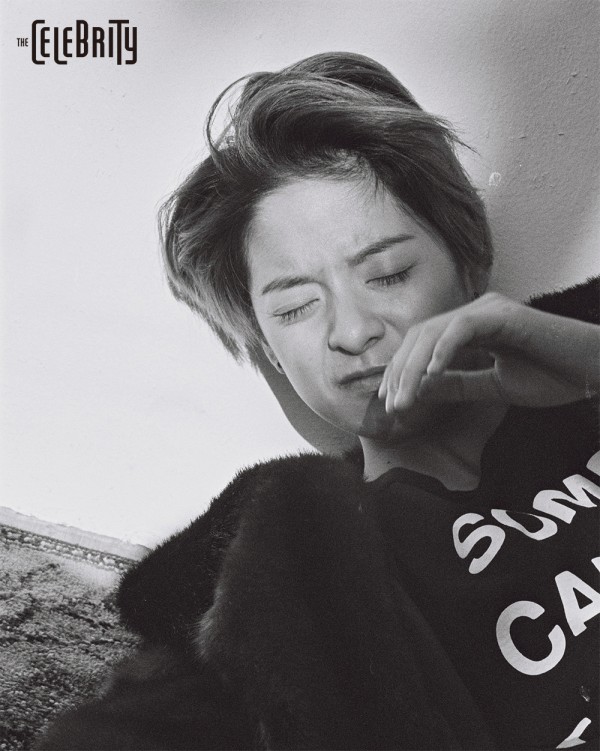 When her service activities are brought up, she explains she chooses to participate not for attention, but, “because it’s to help people. When I was younger, I didn’t know how to, even if I wanted to. Now that I have the freedom to do so, I want to help as many people as I can.” When asked if she would still have this philosophy if she was in a different field, she responds, “Of course. Isn’t helping people the most fun thing in the world? I think that only receiving and not giving back is no fun.”

She explains that she is so lucky compared to others. While there are hardships in her life, she’s never had to worry about whether she’ll have food on the table. Because she feels blessed, she wants to give as much as she can to those less fortunate than her. She sums up her thoughts with “I think humans are on this earth for one reason: to help each other.”

Check out the rest of Amber’s interview in the February edition of The Celebrity!

The Celebrity
Amber Liu
f(x)
How does this article make you feel?