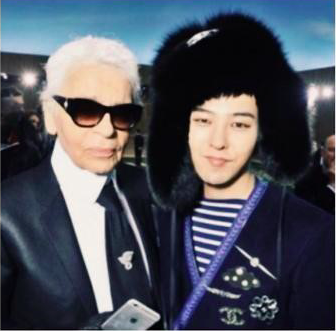 G-Dragon has made a name for himself as a global fashion star, especially as thhe only Korean celebrity to attend Chanel’s fashion show.

On January 27, G-Dragon posted a picture with Karl Lagerfield on his Instagram with the caption, “#ChanelHC16 #ChanelHauteCouture.”

In the revealed image, G-Dragon is posing side to side by the legendary fashion designer, Karl Lagerfield. Yet again G-Dragon surprises fans with his impeccable taste as he shows off his oversized Chanel fur hat and low cut jacket.

Meanwhile, G-Dragon was the only Korean celebrity to be invited by Karl Lagerfield to the “Chanel 2016 S/S Haute Couture Collection,” which was held on January 26. Even between big name stars like Gwyneth Paltrow and Monica Bellucci, G-Dragon was in the center of the spotlight. 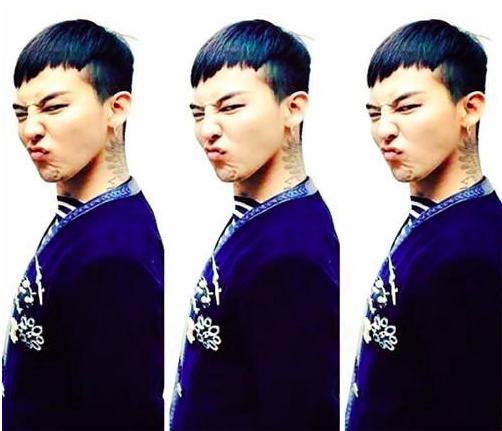 Karl Lagerfield
Chanel
G-Dragon
How does this article make you feel?