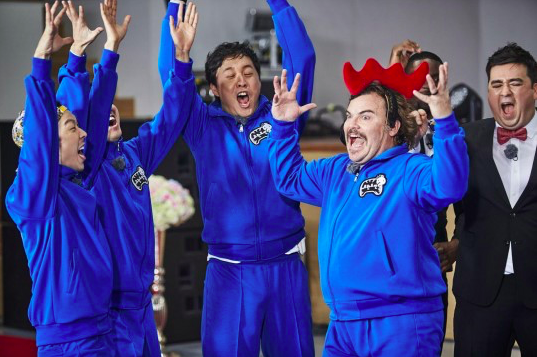 Hollywood actor Jack Black recently touched down in South Korea to promote his latest film, “Kung Fu Panda 3,” and while in the country he made an appearance on the variety program “Infinite Challenge.” 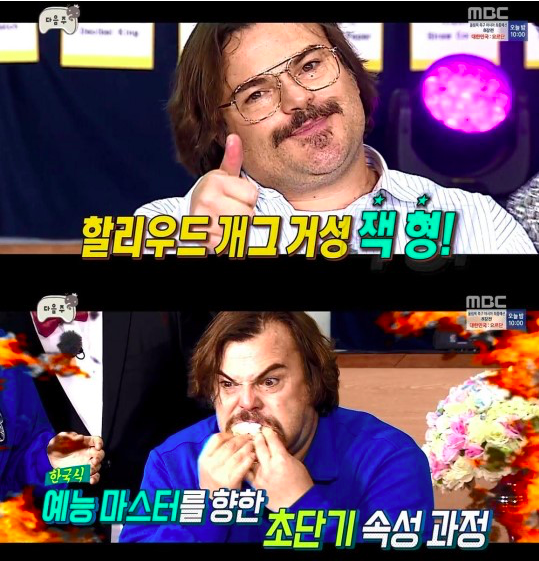 Kim Tae Ho, the PD of the show, was asked about the actor’s transition from TV and film to the world of Korean variety. “We thought about it a lot,” he confessed. “Since he only had four hours before he had to leave, we had to choose what we used carefully. We decided to do a ‘School of Rock’ special where Jack Black would enrol in a ‘school’ to master Korean variety.” 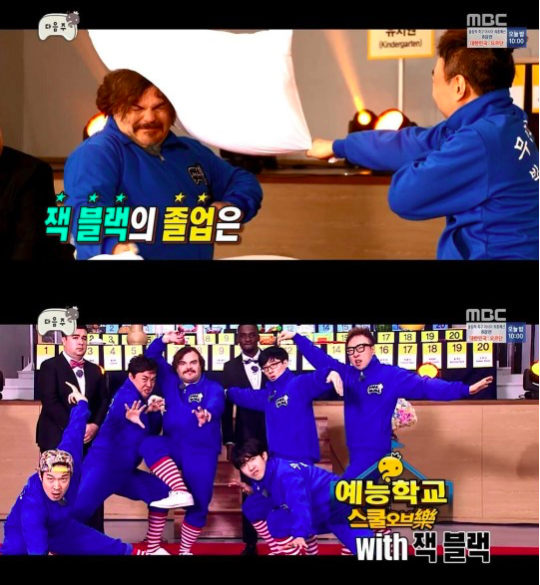 However, the PD revealed that he changed his mind after the filming. “We worried for nothing,” he said. “Jack Black was very focused throughout the filming. Instead of being pressed for time, we actually had the leisure to take short breaks here and there.”

In the end, he praised the Hollywood star. “In variety, it’s very hard to get an hour’s worth of material out of a four-hour filming. So we only thought about ‘entertainment,’ but in the end Jack Black ended up teaching the staff and members a lot. It was a time to look back on our roots.”