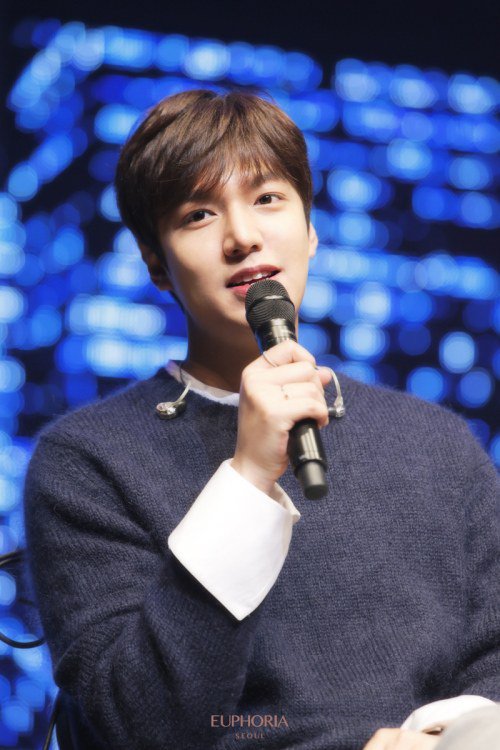 Lee Min Ho recently opened his first “talk concerts” in Yokohama, Japan on January 25. During the two concerts, called “MINOZ MANSION,” he sang live and had heartfelt conversations with 10,000 fans.

This was his first official event in Japan since the press conference for his film “Gangnam Blues” last July. Instead of through press releases or media-related events, he chose to open the talk concerts in order to interact directly with his fans. 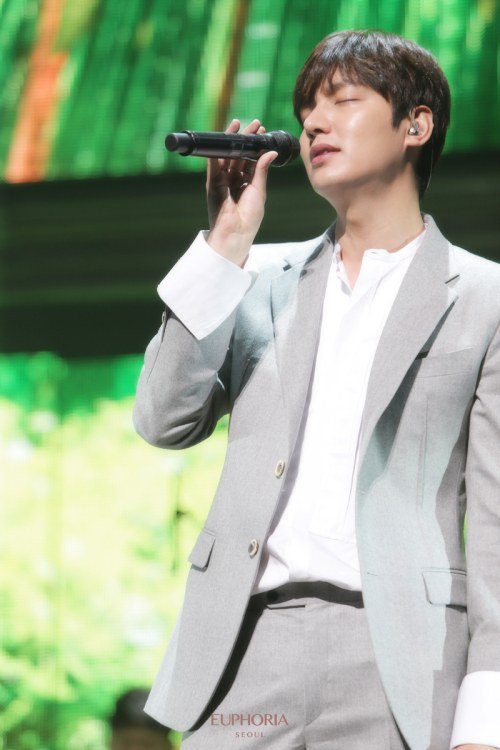 During the concert, he thanked his fans and re-watched his most famous drama scenes with them, including “Boys Over Flowers,” “Heirs,” and “City Hunter.” He even re-enacted some of the scenes with a few lucky fans.

Proving himself the king of fanservice, the actor interacted with fans through social media before the event, and directly responded to fans’ questions during the concert. He was honest and open in his answers to their questions and unafraid to initiate a little physical contact, touching hands and playing games with them.

In addition, the actor sang the songs he had written for his fans, including “Thank You” and “My Everything.” At the end, he told his fans, “I think communication begins with conversation. I will work hard in the future to talk with my fans so that we can communicate better.”