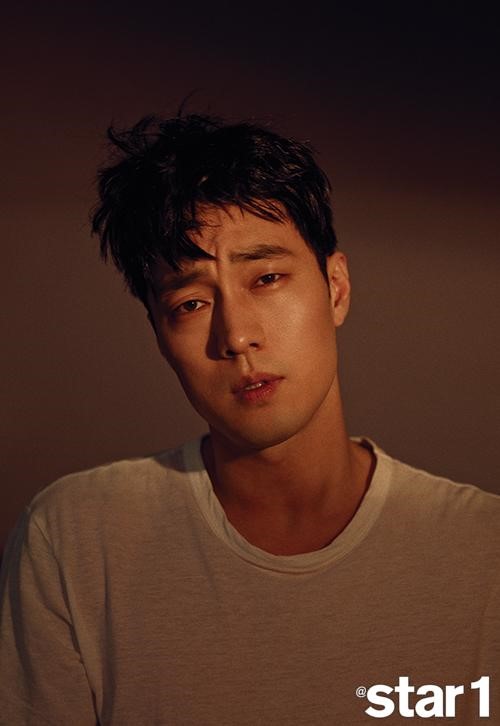 So Ji Sub Wants to Fall in Love This Year

Actor So Ji Sub recently posed for the February issue of @Star1 magazine and sat down for an interview.

During the interview, So Ji Sub expressed gratitude toward his co-star actress Shin Min Ah in the KBS 2TV’s drama “Oh My Venus.” He said, “I want to tell her she did a great job. She looked so lovely enjoying acting.” 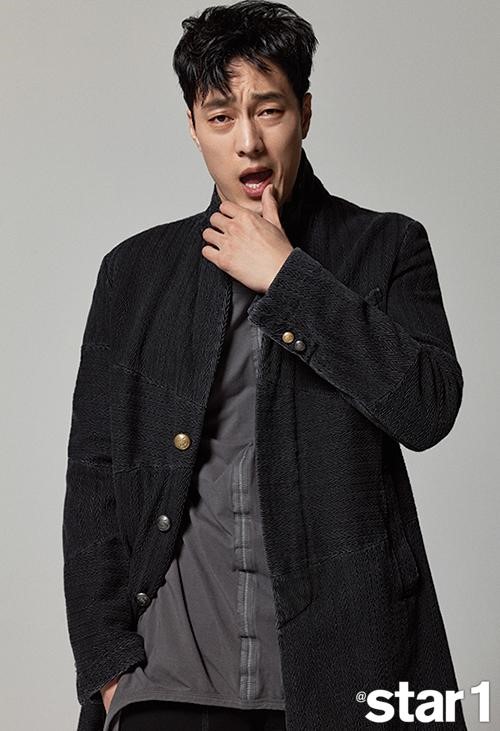 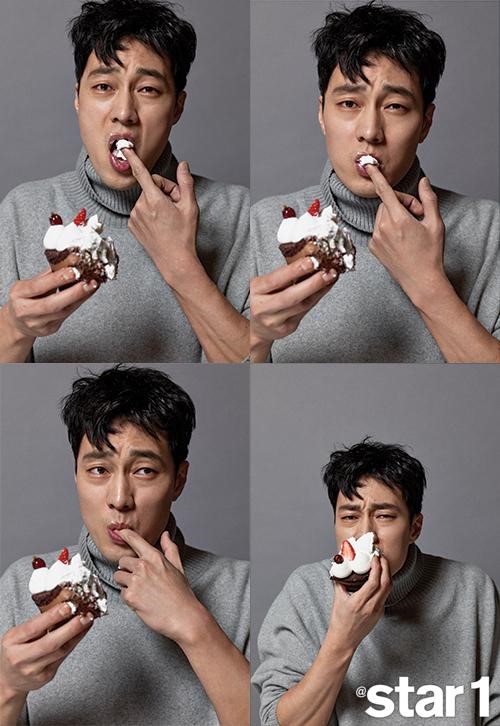 He gave his thumbs up saying, “While working on the drama, she was discussing things with the rest of the staff members, not just with me. She’s so lovable.”

So Ji Sub was asked if he has any wishes for the new year. He replied earnestly, “It’s been a long time since I’ve been in a relationship. I want to be in love. If I meet the right person, I’d want to get married.”

So Ji Sub’s pictorial concept for the February issue of @Star1 magazine was “Oh My Venus.” You can read all about the behind-the-scenes story from “Oh My Venus,” his future plans, and about So Ji Sub as a person.

You can start watching “Oh My Venus” below.

Oh My Venus
Shin Min Ah
So Ji Sub
@star1
How does this article make you feel?