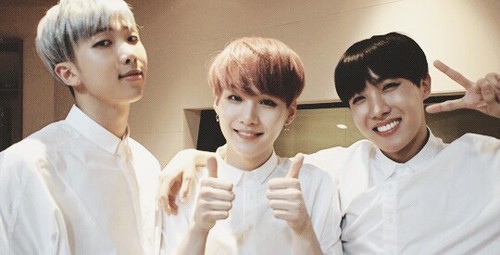 Mnet has announced a fifth season for its hit rap competition, “Show Me The Money.” Auditions will be held in Korea and the United States, and this spring is sure to be just as exciting as seasons three and four.

After the success of iKON’s Bobby and B.I during season three, followed up by WINNER‘s Mino, viewers are excited to see what other idol rappers will be auditioning for the show’s fifth season. Who would you like to see audition for “Show Me the Money 5”? Do you think idol rappers can continue to overcome the stigma that their skills can’t compete with those from Korea’s hip hop scene? Here is a list of rappers we would like to see take a chance and audition. (Please note that this list is in no particular order.)

BTS gained a large increase in popularity during 2015 with the release of “I Need U” and “Run,” but BTS’s rap-line will never forget their roots in Korea’s hip hop underground. They’ve often done interviews in which they’ve been asked their thoughts on idol rappers and whether they’ve “sold out” in a way by trading their days starving in Seoul to days wearing make-up and dancing. Now they blend hip hop and pop by rapping about real issues and including cyphers and skits in their albums. We would like to see BTS’s three rappers show their true rapping chops in a competitive atmosphere with fellow rappers. 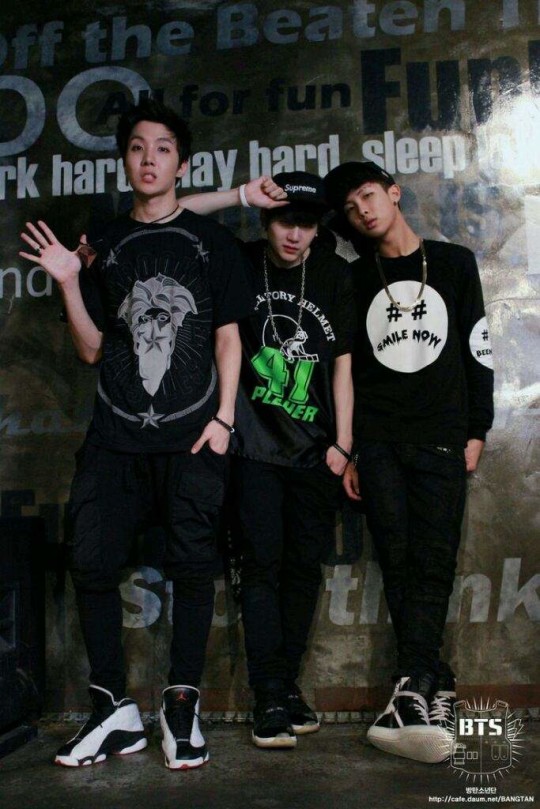 A year ago ElectroBoyz rapper Maboos released his first solo mini-album, “Self-Hypnosis,” which was met by acclaim. We would like to see him audition for the program as a senior in the industry and someone who’s helped Brave Entertainment grow. During season four, viewers got to see more well-known rappers from the underground test their skills against each other and against newer artists. Maboos has proven that he can keep up with his juniors and it’s time for Maboos to shine. 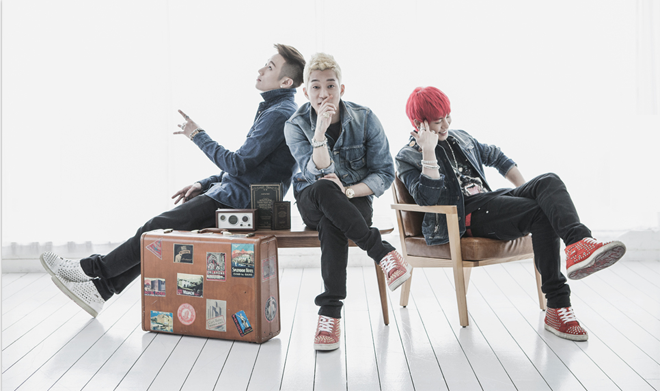 Mamamoo has a clean record of raising and meeting industry experts’ expectations, and Moonbyul has received plenty of praise for her sound and rap skills. We love that Mamamoo is a classy crossover of pop and jazz, but it could be a nice change of pace to see Moonbyul show off her rap skills alone. Mnet’s “Unpretty Rapstar” has provided a great opportunity for female artists to prove their power in the industry, but we’d like to see Moonbyul roll with the boys a little first. 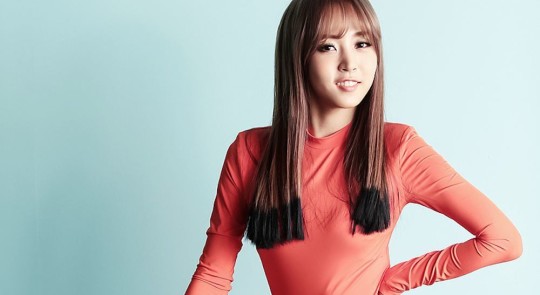 Before anyone demands why Zelo‘s name isn’t after Bang Yongguk‘s, it’s simple; many of Zelo’s high-speed rapping lines in the beginning of his career were written by none other than Bang Yongguk. Writing and improv skills are two key components for a great rapper, and we’d like to see Bang Yongguk go up against some of the best in Korea’s underground. This would not only give him a chance to challenge himself, but allow him to learn from fellow artists who have a lot to teach. Also, if Zico participates this year, it would not be their first time meeting on a competitive field, and it would be nice to see them there again. 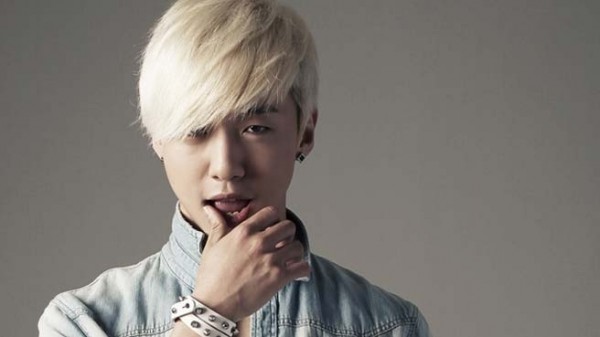 One of the biggest questions of post-No.Mercy was, “What happened to Gun?” Monsta X‘s Jooheon impressed with his appearance on “Show Me the Money 4,” even competing against future front-runner BlackNut, but many Starship Entertainment fans wondered why Gun did not also attend auditions. However, Gun fans rejoice! His cousin Mino announced in a recent interview that the rapper plans to audition for the new season. 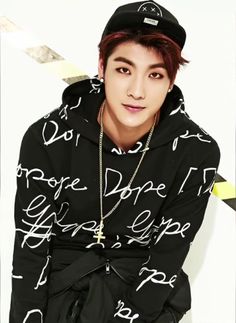 N.Flying may have just debuted in Korea last year, but they spent two years before that in Japan, placing high on the Oricon‘s indie chart. Seung Hyub is very well-rounded as far as artists go, playing guitar, singing, and rapping, as well as writing for the band. He was able to show his rapping skills apart from N.Flying when he featured in AOA Jimin‘s song “GOD.” Perhaps it would be nice to showcase another rapper from FNC Entertainment. 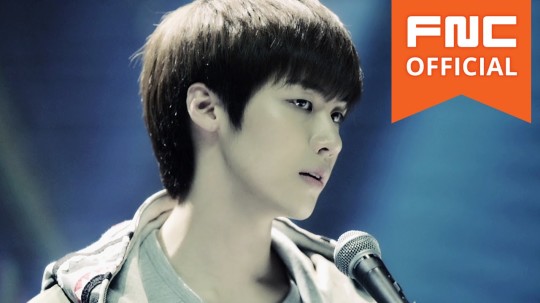 During 2015, it seemed like rappers were dropping mix-tapes left and right. One of the stand-outs among idols was BIGFLO‘s main rapper, High Top, who also released a video to go with his track “ZIPPO.” He may be from a lesser-known group, but this doesn’t make him any less skilled. Perhaps auditioning for season five would help him get more recognition, or at least more attention for his group. 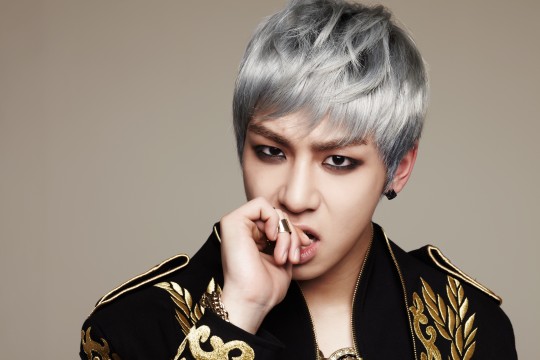 We like to think of 2015 as “The Rise of BTOB,” or the year the group finally began getting the attention and recognition they deserve. The group doesn’t just have amazing vocalists, tight choreography, and nice visuals, but Ilhoon got numerous opportunities to show his abilities as a rapper, including featuring in 4Minute Hyuna‘s “Roll Deep.” Perhaps 2016 will continue to see BTOB’s growth in popularity and allow Ilhoon to further prove his skills as a rapper. 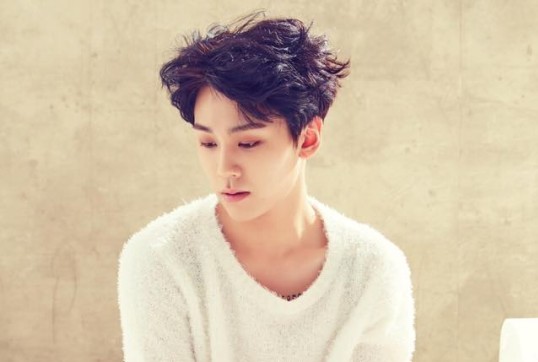 HOTSHOT‘s San may be one of the least recognized rappers on this list. However, he released his own mixed song “I Don’t F*** With You,” writes his own raps on HOTSHOT’s tracks, and has featured in several mix-tapes released by underground rappers, including JCM. He may be part of an idol group now, but he has his own connections to the hip hop underground, and it would be nice to see him show his style on season five. 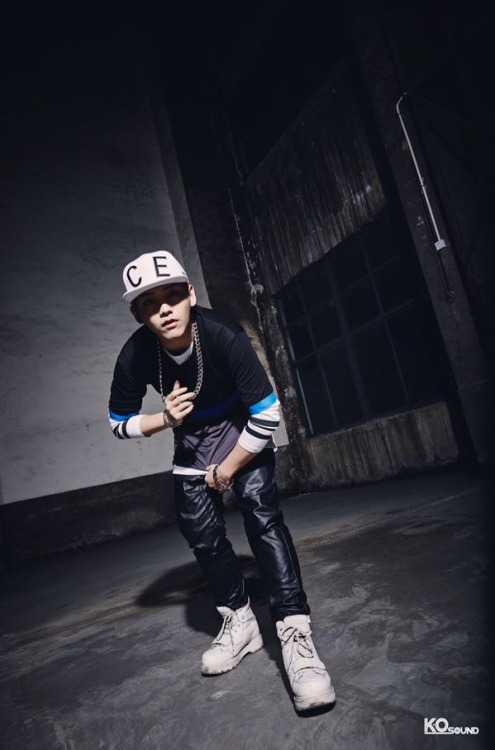 Dalshabet has returned with “Someone Like You” after losing members Jiyul and Gaeun. The group’s now former rapper, Gaeun, may have a similar label as AOA’s Jimin — “pretty high-pitched rapper” — but her other label is one we’d like to see more of: spitfire rapper. Gaeun is known for the ability to “spit” at rapid speeds (thus the style’s other name, “rapid fire”). She also featured in Z.HERA‘s “XOX” and we’d like to see her with other rappers, demonstrating her talent. 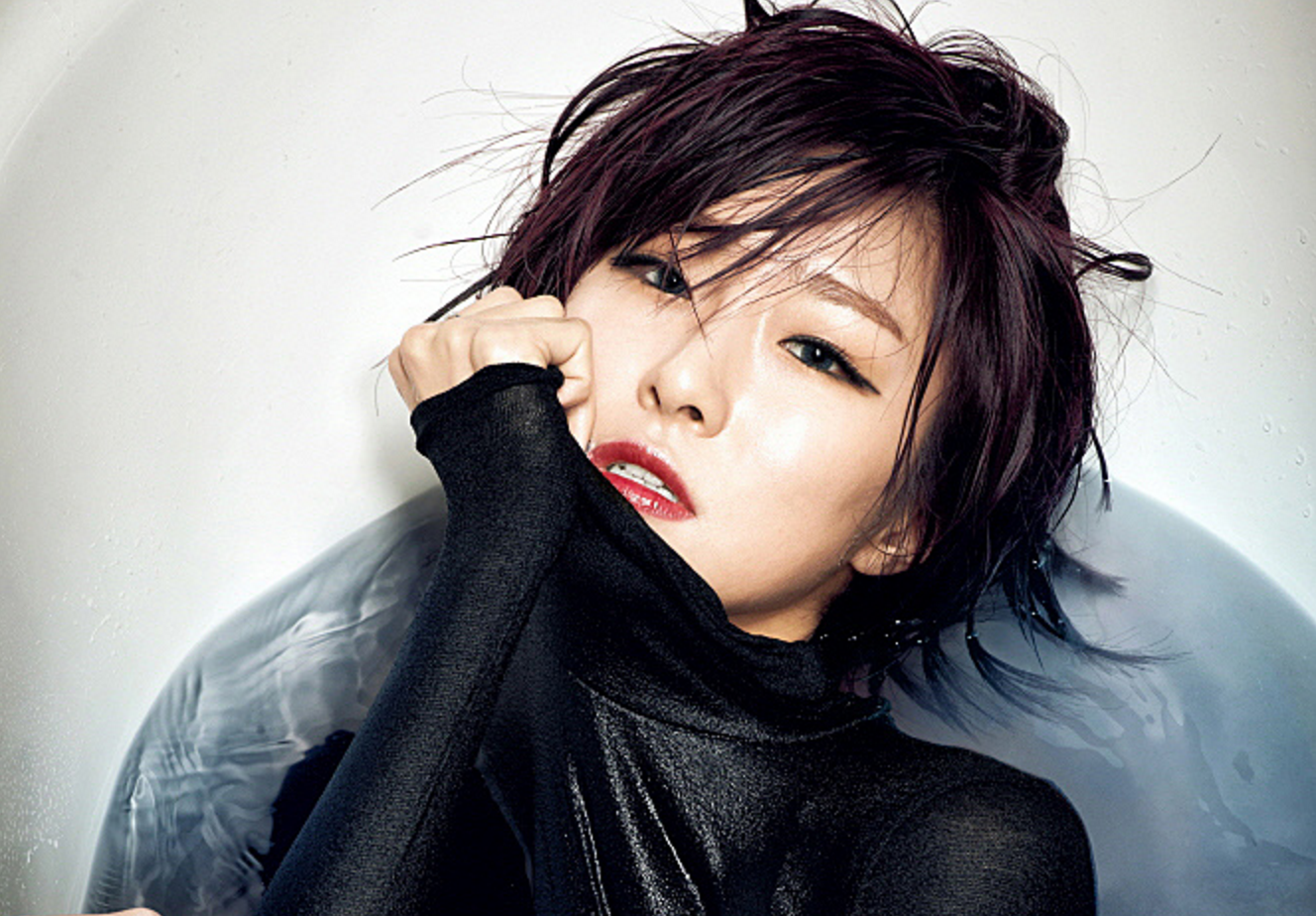 Remember when Epik High released “Born Hater” and held a competition? One idol rapper who participated in the contest was none other than AlphaBAT‘s Iota. This wasn’t long before he released a mix-tape under the name ILLOW. The mix-tape allowed him to get more attention, but it’s tough to get your name out there when you’re from a small, fairly inactive company. Perhaps what Iota needs is a chance to show his skills on season five. 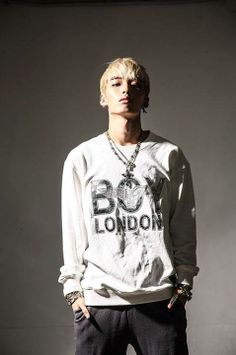 This is a special shout-out to artists we’d like to see re-audition. EXID LE auditioned in the second season and we’d like to see her try again and show how much she’s grown. We’d also like to see Zico’s Brand New Stardom ex-family audition again, despite none of them passing the first round last year. This includes EVOL‘s Jucy, TOPPDOGG‘s Yano, and Kidoh (formerly of TOPPDOGG). We’d also like Hello Venus‘s Lime to try again and OFFROAD‘s Kino. Perhaps in the future, after he’s had a little more time to develop his skills, we’d like to see SEVENTEEN Wonwoo audition, as his style matches the show well.

Who would you like to see audition “Show Me the Money 5”? Feel like we left anyone out, or hope another artist you felt got cut too soon from the show auditions again? Let us know in the comments below!

*Edit: A previous version of this article incorrectly stated Gaeun and Kidoh, respectively, as current members of Dalshabet and TOPPDOGG.