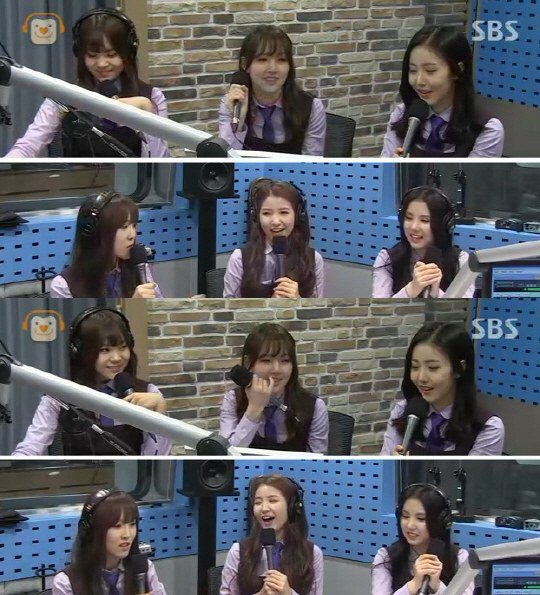 GFRIEND Picks Who They Think Is the Most Popular Member

During the show, GFRIEND was asked rank each other’s popularity. To this, Sowon said, “I think Yuju is the most popular member. It’s Yuju and then Yerin.”

She continued, “I think I’m in last place. We changed our hairstyles to prepare for our comeback, but I maintained the same hairstyle because I didn’t think anyone would recognize me if I did.”

Then Yuju explained, “[We actually kept her hairstyle the same] because Sowon looks her best with long hair.”