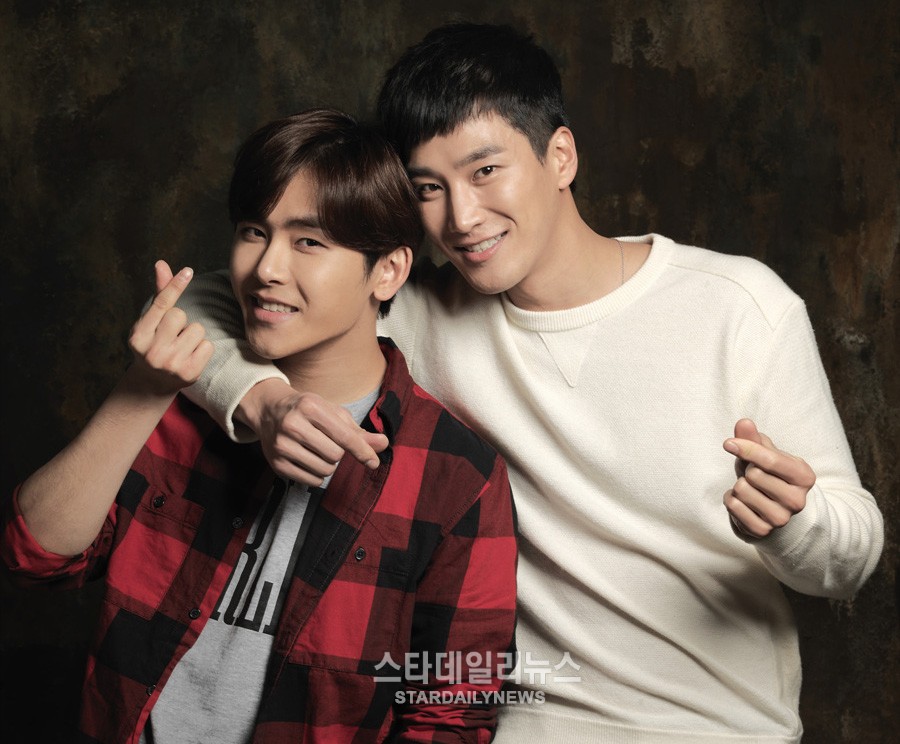 This film is about two brothers whose relationship with each other gets tangled up due to their completely different personalities. The story progresses as the troublesome older brother Jin Sang (Ahn Bo Hyun) and younger brother Jin Ho (Hoya), a high school student who only dreams of becoming a singer, slowly come to terms with each other and learn to respect one another. This film promises to warm the hearts of the audience in this cold weather.

Hoya first proved his acting ability through the popular “Reply 1997” drama, and continued to act in various works including his recent appearance in the drama “Mask.” Since he is an idol, many are hoping that he will carry out his character well.

Ahn Bo Hyun is currently starring in the drama “Best Couple” and even landed a role in the upcoming drama “Descendants of the Sun.”

“Hiya” will be a big screen debut film to both Ahn Bo Hyun and Hoya.